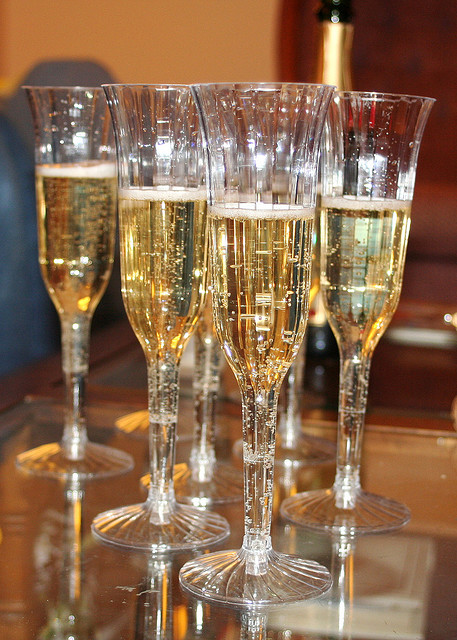 Champagne corks are popping on K Street as the White House’s ethics chief Norm Eisen is heading out with an appointment as ambassador to the Czech Republic. The New York Times reports that heavywieght Democratic lobbyist Tony Podesta is calling Eisen’s departure, “the biggest lobbying success [lobbyists] had all year.”

Eisen spearheaded major White House efforts to increase transparency and slow the movement from government to the lobbying sector. These projects included the online publication of White House visitor logs, lobbyist contact disclosure for Recovery Act projects and TARP money, the Open Government Directive and imposing tight controls on the hiring of lobbyists and the contacting of former officials turned lobbyists.

The ethics portfolio is being handed over to White House Counsel Bob Bauer, a Democratic Party fixture and no innovator in the ethics and transparency arena. Little more need be said aside from the ringing endorsement given by Podesta to Eisen’s departure and Bauer’s assuming his duties.

Podesta’s crowing is the only warning signal we need to know that the very important transparency policies pursued by this administration are in serious danger.