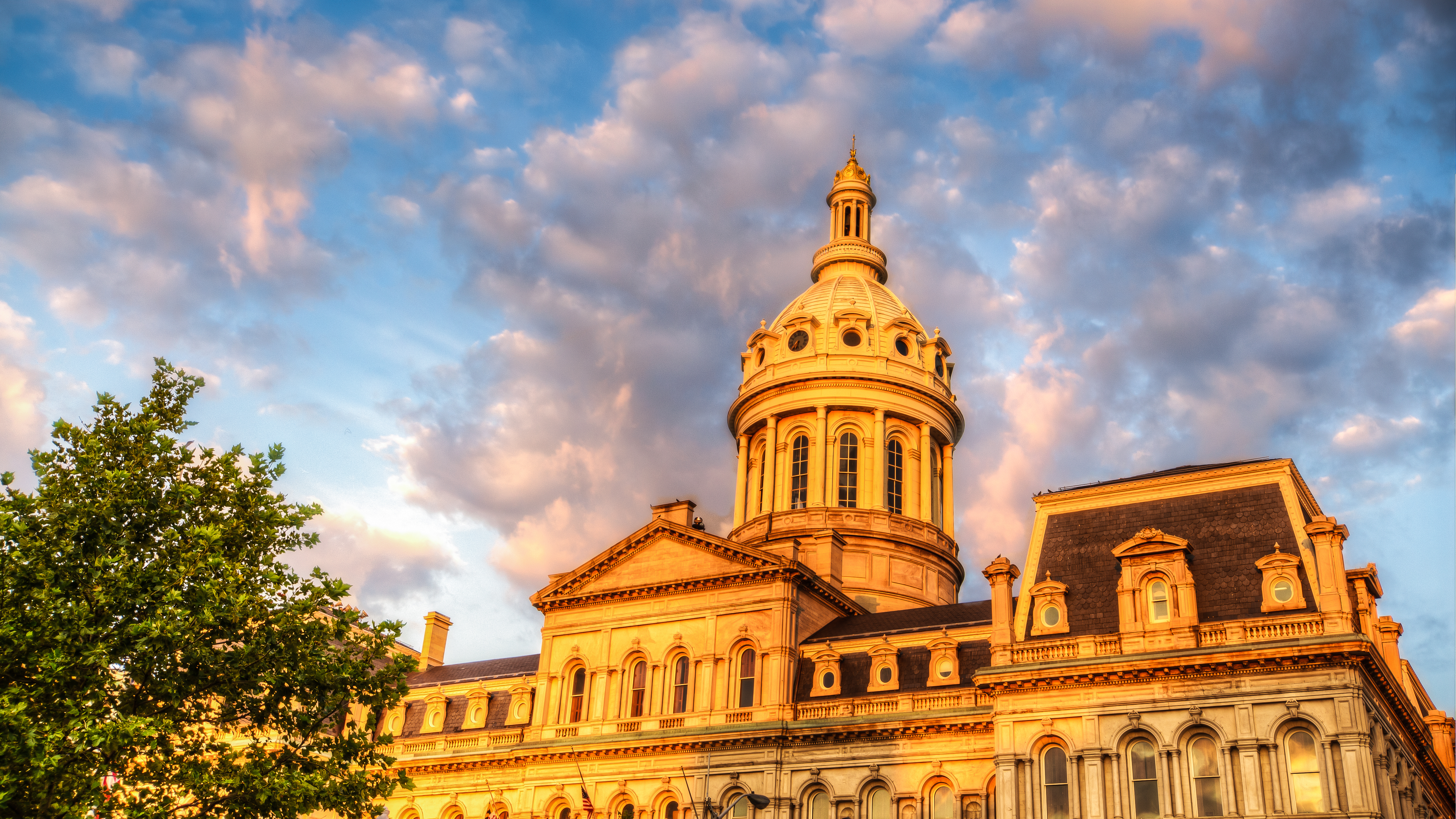 We believe in the power of openness—the idea that we are all in it together—to improve society. Together and in the open, we are more accountable to each other, better able to understand the challenges we face, and to take action collectively.

At their best, cities are an embodiment of this kind of openness. Cities bring together diverse cultures, organizations, and individuals into a shared community larger than the sum of its parts, one where even the environment itself—from the streetscape to skyline—is shaped by the individual ideas and contributions of many people.

Open government is a critical part of achieving this vision. The Sunlight Foundation envisions cities led by governments that empower residents through access to information, technology, and participatory practice. We believe in a future where transparency is mandated—through sunshine laws and open data policy—as well as practiced in a culture of accountability, honesty, and collaboration.

This approach is a fundamental part of creating more just and equitable cities.

Cities have great potential to represent the best of openness. They are also home to some of the most stark contrasts between haves and have-nots, and show the ongoing disparities of power and wealth.

Entrenched power structures—including the legacies of racism, discrimination, wealth inequality, colonialism—prevent many city residents from being able to fully participate in local democracy. As a result, political decisions, allocation of public resources, and delivery of public services often fall short of meeting the needs of cities’ most vulnerable communities.

Risks of technology without openness

Technology alone is sometimes offered as the solution for these problems. Focusing on modernization and efficiency of government in isolation, however, risks bolstering existing infrastructures of unequal power, or creating new, significant vulnerabilities for public dialog and for residents’ personal security.

An open city should be a responsible steward of technology, wielded transparently, as one tool among many for improving cities and empowering residents.

An open model for city progress

Sunlight’s work aims to configure a new, more democratic infrastructure of openness in partnership with everyone who has a stake in cities’ futures: individual residents, community organizations, government staff, federal policymakers, and international partners. Our work is focused in the following areas: