The mid-term elections are over and the 2012 contest is 23 months away, but the independent groups that played an outsized role in the former are already gearing up for the next contest. Protecting America's Retirees and America's Next Generation filed letters last month with the Federal Election Commission declaring their intent to take unlimited contributions from any source. 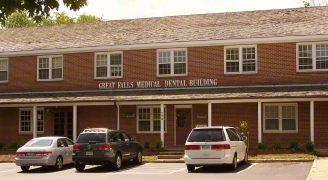 Protecting America's Retirees, which an AFL-CIO blog post identifies as an "independent project of the Alliance for Retired Americans," disclosed modest expenditures of $157,000 in the midterms aimed at six House races, backing the winner in three. The new Super PAC reported a pair of contributions in 2010, both from the Alliance of Retired Americans, which, as a 501(c)4 organization, is not required to disclose its donors. The Alliance's website notes that the nonprofit was "launched in 2001 by a broad coalition of community-based organizations and AFL-CIO affiliated unions."

America's Next Generation, which also goes by the name the Next Generation, did not record any activity with the FEC in the 2010 elections. The group lists an address in Great Falls, Va. The group does not appear to have a website, and neither of the officers listed–executive director Daniel Carey and treasurer David Balnave–has a profile in lobbying, campaign contribution or other databases. Next Generation gives its address as the building pictured above. We've emailed to ask for more information about them.