A number of news outlets, including the National Journal and Reuters, reported on the White House’s release of its 2011 staff salaries report. 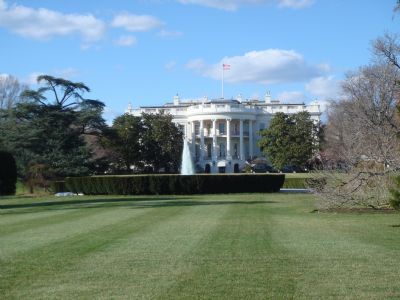 In addition to an analysis of who gets paid what, the news reports highlighted the fact that the reports are now provided digitally.

The White House has been required to submit a report to Congress disclosing the names, titles, and salaries of employees of the executive branch since 1995. However, President Obama has been the first to release these reports online, making the information searchable and downloadable.

In prior administrations the information was only provided in hard copy to Congress and journalists had to contact congressional staffers to request copies of the reports. Some journalists, such as Dan Froomkin of the Washington Post, would obtain the reports then publish them online for public use. Because the reports are digital now, they are much easier for reporters and citizens to access.

The introduction to the 2011 report says the new practice is “consistent with President Obama’s commitment to transparency.”

These staff salary reports are valuable oversight tools, but they do not include information such as assets, gifts, or travel payment. For top level executive branch staff, that information is available in the staff personal financial disclosures, which are available upon request through an online portal created by the Obama Administration. While lower level staff do submit reports as well, these are not publicly available.