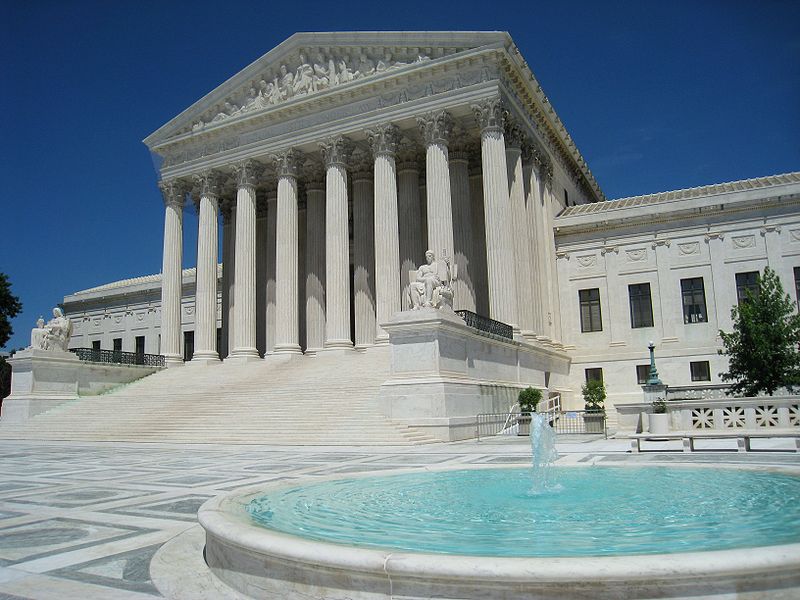 If war is politics by other means, so is litigation. While there will be plenty of rhetoric today about President Obama's health care law on the second anniversary of its signing — including a new op-ed by Republican presidential candidate Mitt Romney, who was for the health care reform in Massachusetts before he was against it nationally —  the big battle begins Monday, when the Supreme Court opens an unusual three days of argument over the constitutionality of the Patient Protection and Affordable Care Act.

In many respects, the mega-case — a compilation of six separate cases that have been wending through the judicial system — represents the latest development in the continuous effort by powerful interests to influence the health care law by petitioning Congress, regulators and the courts. Of the more than 130 parties that filed briefs, some are familiar faces: at least 16 show up on a list Open Secrets compiled of organizations that disclosed lobbying on the health care legislation.

Sunlight took a look at some of the players who are represented in the case the justices will hear next week and their money and influence profiles. Note that the total amount of money spent on lobbying covers all issues in 2011, not just healthcare.

In support of the health care law:

The Affordable Care Act is a mixed bag for many interests. For insurers, the worst case scenario would be if the courts throw out the mandate for Americans to buy health insurance while still requiring insurance companies to cover people with preexisting conditions, which could lower their revenue while raising costs. For these companies, the biggest concern is whether the rest of the law can stand if the individual mandate is struck down.