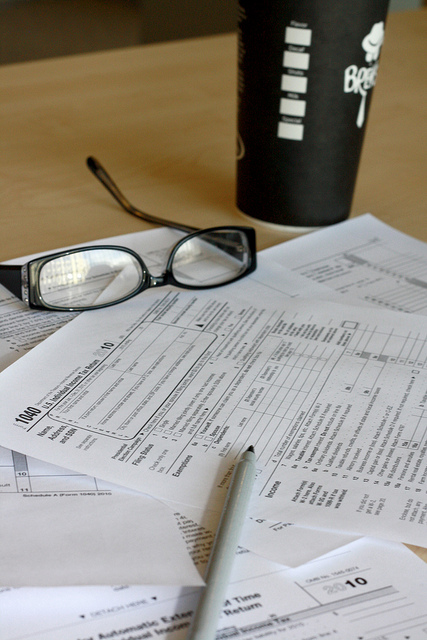 As the tax deadline relief washes over those of us who filed on time, the Sunlight Foundation continues to reflect on the poor reporting quality of the federal checkbook and wonder if the IRS would audit the government if it were a taxpayer. We’ve actually done something similar for the past two years with our ClearSpending project, finding that $1.3 trillion in federal spending was misreported on USASpending.gov – the site intended to be the nation’s public checkbook. The inaccuracies in the data accounted for 94.5 percent of the total grant spending reported! Check out the full report at Clearspending.com and Sunlight’s testimony before the House Committee on Oversight and Government Reform.

For other Tax Day reading, Tom Lee has a smart suggestion over on the Labs blog and Lee Drutman wrote a nice piece yesterday about the some of the largest corporations that use lobbying as a way to lower their taxes. Also be sure to try your hand at last year’s tax day quiz and blog post to learn more about the mysterious world of tax expenditures.