Television stations in the nation's top 50 markets will have to begin putting information about political ad buys online next week under a court order issued late Friday by a panel of federal judges. 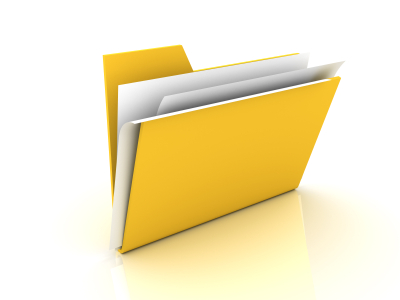 In a terse three-sentence order, the U.S. Court of Appeals for the D.C. Circuit denied an the National Association of Broadcasters' effort to block   a Federal Communications Commission order that requires the stations to begin posting the ad information on Thursday.

UPDATE: The NAB will continue to fight the decision in the D.C. Circuit Court of Appeals, though it seems they will reluctantly comply with the FCC ruling in the meantime. The four network stations in the top 50 markets will have to begin posting public files on Aug. 2, and all other TV stations will have 6 months. Here's a statement from the NAB on the decision.

The court's ruling is the latest development in a prolonged battle over how readily available data on political ads should be. The information already is required to be made public, but currently it would require multiple visits to the nation's more than 2,000 television stations to gather the information. The FCC order would require stations affiliated with the top four networks — ABC, CBS, NBC and Fox — to begin posting the ads this year, and eventually would cover all stations.

That could provide the only way to track spending by some of the non-profit groups that are effectively running shadow campaigns in some states without having to register with the Federal Election Commission. But even if the FCC prevails in its court battle with the NAB this year, many TV stations in political battlegrounds will be left out.

The Sunlight Foundation, along with the Free Press and other partners, has launched an effort to gather information on the political ads and put the information into a searchable, sortable database. We are seeking volunteers to visit the station. You can find out more about the project and how to participate here.