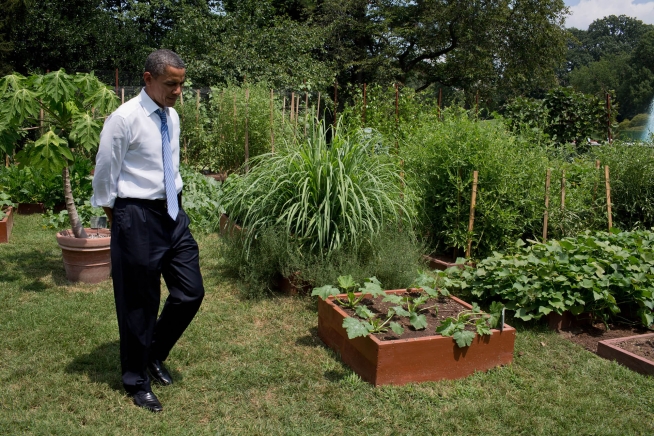 Mitt Romney and President Obama have released their July campaign fundraising totals, and the Republican challenger continues to fall further behind the incumbent in the race to raise the most money.

Obama's campaign and the Democratic National Committee claim they raised $75 million last month–$4 million more than their haul in June, while Romney's campaign and the Republican National Committee say they brought in just $101 million, a decline from the $106 million they raised the month before. Much has been made of the fact that Romney has outpaced Obama in monthly numbers since effectively wrapping up his party's nomination, but as we previously reported, Romney and the RNC would have to raise a total of $158 million more than the Obama campaign before Election Day–or about $39.5 million more each month–in order to erase the lead the president piled up last year.

Romney raised just $26 million more than Obama in June. That means, in the remaining three months, he'll have to raise an average of $44 million more each month to outraise his opponent.

That doesn't seem likely. In 2008, the Obama campaign's three best fundraising months were August ($33.5 million), September (a staggering $84.1 million) and October ($60.8 million) — those figures are just for Obama's 2008 campaign committee, and do not include amounts raised by the Democratic National Committee.

When the campaigns, parties and joint fundraising committees file their next round of disclosures with the Federal Election Commission (due August 20), we'll provide more analysis of the numbers.