Sen. Ron Johnson, a Wisconsin Republican whose state is the site of the nation's most recent deadly shooting spree, this time at a Sikh temple, has benefitted from more than $1.3 million from gun rights groups, far more than any other member of Wisconsin's congressional delegation. 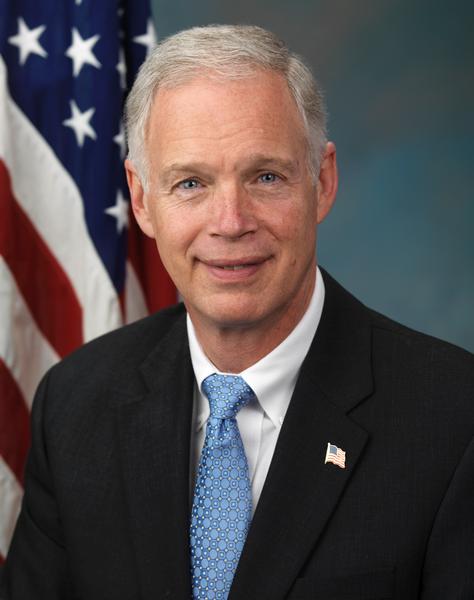 Overall, gun rights groups and associated individuals, dominated by the National Rifle Association (NRA), have poured $1.6 million into campaigns involving members of the Wisconsin congressional delegation, according to a search on Influence Explorer. In contrast, gun control groups have spent $11,300 since 1989.

Tea party enthusiast Johnson won a much-watched race in 2010 against incumbent Democrat Russ Feingold which drew siginficant outside spending. The NRA money flowed into Johnson's campaign, or came in the form of independent expenditures designed to help him, after the gun rights group formally endorsed the GOP challenger in late September before his election.

After the mass shootings in a Colorado movie theatre two weeks ago, Johnson appeared on Fox News Sunday and defended Americans' right to own guns.  “This isn’t an issue about guns,” he said. “This is really an issue about sick, demented individuals. It's a tragedy, and I don't think there’s a solution in Washington to solve that problem. … other than look to our families, look to our communities, starting with our education system. We've got to re-instill values in what we're teaching our children. We need to look at families and the education system.”

On Sunday, after gun violence hit his own state, Johnson released the following statement: "Our thoughts and prayers are with the victims and the families of yet another senseless act of violence in America. I have full confidence in the legal authorities that will be investigating this heinous crime."

Other members of the Wisconsin delegation have benefited from gun rights money, but the amounts are much smaller and spread over a longer period of time. Republican Rep. Paul Ryan has gotten $129,946 worth of help since 1998 elections, when he first won a seat. Rep. Tom Petri has benefitted from $30,122 in spending since 1989, when computerized campaign finance records first were posted. And Rep. James Sensenbrenner has benefited from $22,013 of gun rights spending.

The NRA also spent $10,000 this year to support Republican Gov. Scott Walker, who was facing a recall election.