(CORRECTION: This post has been updated to reflect a the correct time for today's YG Network event)

TAMPA — The GOP convention is now in its third day, and you can divide the extravaganza three ways: The structure of this year's convention is a tripartite social pyramid. 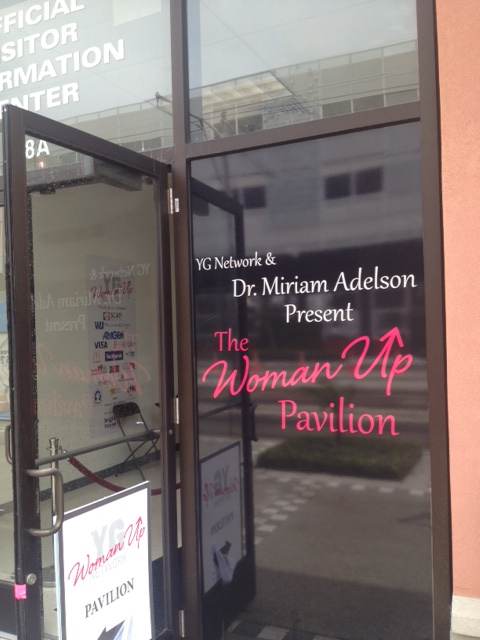 At the tippy-top: The millionaire donors who are holding private meetings with top Republican officials and advisors to GOP presidential nominee Mitt Romney advisors. It's a rarefied world into which the Huffington Post’s Peter Stone provided a small glimpse, along with a few other enterprising journalists.

The second level of the pyramid consists of somewhat swanky, but still exclusive events that are sponsored by corporations and congressional fundraisers where the entrance ticket is the guest's checkbook.

On the bottom tier is what the public sees, and what is most discussed in the media: the convention speeches, the free outside events that are open to all, including the press and all of the delegates.

Of course the real influence gets exercised at the top two levels of the pyramid. There are lots of them happening in Tampa today — from a reception at a golf club with staffers for Tea Party-affiliated FreedomWorks to an invitation-only evening reception hosted by YG Network, a House Majority Leader Eric Cantor-linked nonprofit where the wife of billionaire casino mogul Sheldon Adelson may show up, according to one of the group’s employees.

Below is a list of the parties we are watching today. They are events involving nonprofit groups helping to bankroll the 2012 election (such as Republican Jewish Coalition and FreedomWorks), invitation-only events sponsored by lobbying firms, or fundraisers for members of Congress.  You can track these events, and those for the upcoming Democratic convention, at Sunlight's Political PartyTime.

With Western Members of Congress on a private beach

YG Network, a political nonprofit linked to House Majority Leader Eric Cantor. Organizers say Miriam Adelson, who along with her husband has bankrolled many GOP candidates, may show.

Republican Jewish Coalition, where Sheldon Adelson is a board member

With House and Senate Leadership

Florida Museum of Photographic Art (a.k.a. “The Cube”)

Know of any other parties or exclusive meetings going on in Tampa or Charlotte? You can upload the invitations or send us a note to partytime@sunlightfoundation.com