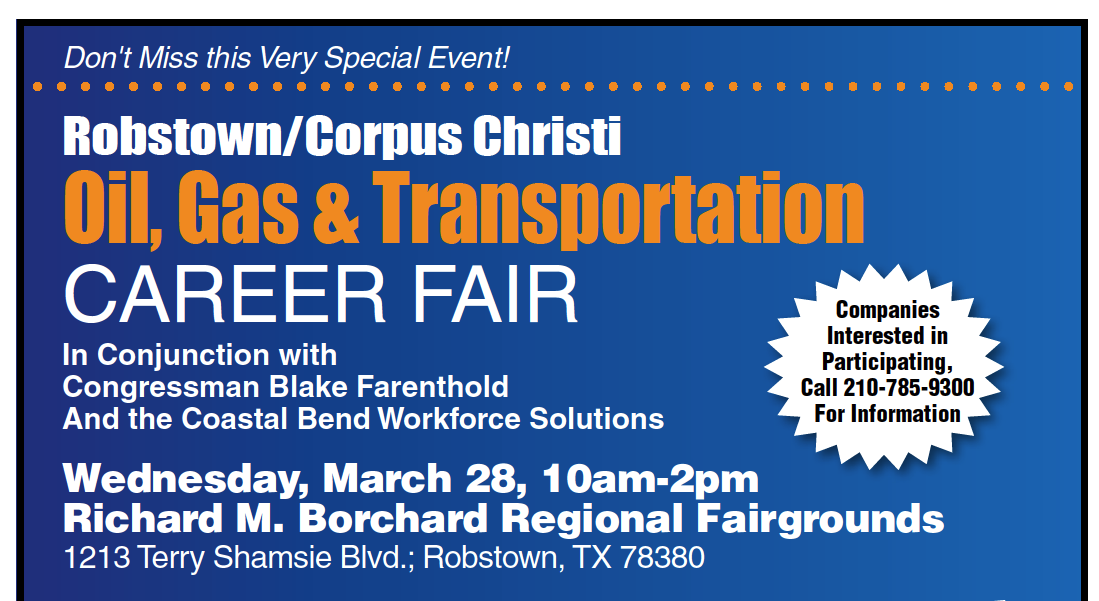 A Texas freshman who co-sponsored three bills to support offshore drilling, voted for another two, and even hosted a oil and gas career fair is heavily invested in the oil and gas industry.

"The federal government must get out of the way so that companies and their hard working employees can safely drill in the Gulf of Mexico," says Rep. Blake Farenthold, R-Texas.  He also touts on his website a desire to reform mineral production regulations, without mentioning his three mineral assets in Texas.

Farenthold is one of several House freshmen who have introduced legislation and spoken in favor of industries in which they have financial interests. A Sunlight analysis of financial disclosures, part of an in-depth look at this year's House freshmen class, shows that lawmakers are quick to promote their votes and positions on their official websites, but don't advertise their own assets–reported annually on personal financials disclosure forms–quite as openly. 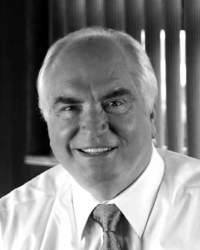 Official press releases boast of Rep. Mike Kelly's defense of the coal industry and his desire to increase domestic mining, while disclosure forms show that he and his wife also own several shares in PC Exploration, a mining company formerly owned by Exxon subsidiary XTO Energy. Kelly's wife earned between $10.1 million and $50.2 million in 2011 in capital gains from natural gas stocks. Meanwhile, he is a member of the Natural Gas Caucus and Marcellus Shale Caucus, and supports further natural gas exploration.

Kelly also has stakes in an investment vehicle called the Ivy Global Natural Resources Fund, which holds stocks in a mixture of companies in oil, gas, and mining — industries whose interests Kelly regularly espouses.

Kelly even posted a misleading statement about his interest in a given piece of legislation. Kelly's office, in a press release attacking a "burdensome" regulation on car dealerships, said: "Prior to his service in Congress, Rep. Kelly was the owner/operator of Mike Kelly Automotive…" The press release does not mention that he still owned the dealership during his service in Congress, at least up to Dec 31, 2011, and earned up to $2 million from the business last year.

Farenthold and Kelly were hardly alone. Other instances of freshmen sponsoring or co-sponsoring bills that could benefit their financial portfolios:

All of the offices of the members listed above were contacted for comment, but only one agreed to respond, by email. Stefani Zimmerman, spokeswoman for Dold, said this:

"The bills in which you are referring are part of the open, transparent, and thoroughly vetted MTB process in which Congressman Dold, like all Members of Congress who submit MTBs, has stated that he would not personally benefit from this legislation. As a reminder, MTB's are an extension of current rates and prevent costs from going up on American producers so that they aren't harmed in efforts to preserve and create new jobs."

While each case above represents a potential conflict of interest, such activity is not considered illegal or unethical under current law, according to Stanley Brand of the Brand Law Group. A former counsel to the House of Representatives who has defended a number of its members on ethics charges, Brand argued that lawmakers can't simply bow out of votes that affect their personal wealth. "When you recuse yourself, you deny your constituents their right of representation," he said. "It's being attacked by many quarters, but that's the rule."

The House Clerk's Office posts the disclosure forms, which are sometimes hard to read or run to hundreds of pages, but lawmakers are not required to put these forms on their own websites. Nor do they have to mention, when promoting legislation, that they have a significant financial interest in the industry that the law would effect. On the forms, members don't have to provide much more information than the names of companies they invest in or mutual funds they hold, sometimes obscuring their personal financial interests.