Jim Gaines is a government reporter for The Telegraph in Macon, Georgia, the state’s third-largest newspaper. He won the 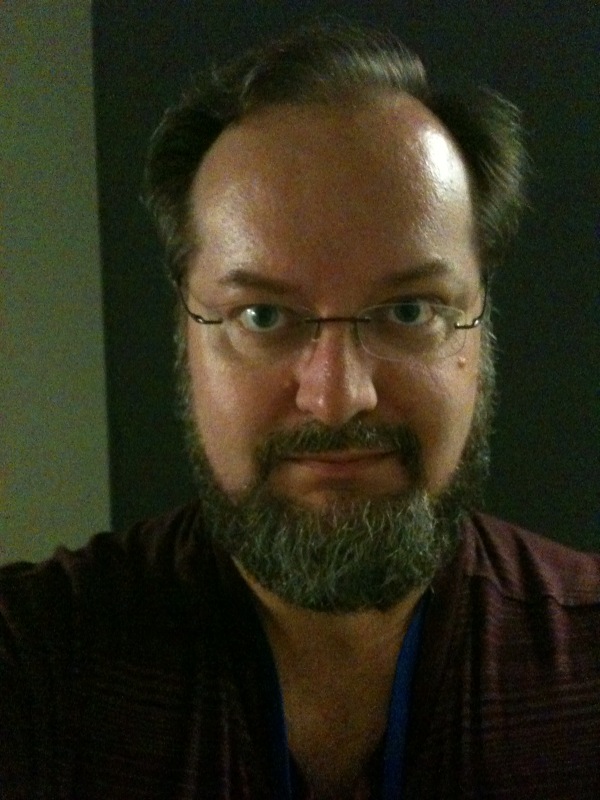 2012 Division A first-place award in Hard News Writing from the Georgia Press Association. Gaines can be reached at 478-744-4489 or jgaines@macon.com.

A little different, not necessarily better: that’s the status of Georgia’s Open Records and Open Meetings laws after their recent revision.

Those laws hadn’t been updated in years, even as governments made the transition to doing more and more business and record-keeping online, an oversight that’s left many holes in open-government requirements.

The General Assembly finally passed HB 397 in early 2012, and Governor Nathan Deal signed it into law on April 17th. It was written by Georgia’s Republican-controlled government with input from local government groups, media organizations and the Georgia First Amendment Foundation.

Just prior to the new law’s adoption, the Center for Public Integrity (CPI) gave Georgia a score of 49 points out of 100 for overall openness and risk of corruption — the  lowest out of all 50 states. CPI dinged Georgia for underfunding its enforcement of government accountability, a contributing factor to the state’s reduced access to public information. The state budget has been cut sharply in the last few years, and enforcement agencies like report seeing corresponding or even larger drops in funding on the horizon.

The new law opens with a strong statement in favor of information disclosure. And most of the basics are in the new law: police records, day-to-day records on government business, requirements for timely disclosure. New provisions explicitly add basic data collections and emails to the category of public records, and the definition of a public agency is expanded to include nonprofits and governmental associations when those entities get at least one-third of their funding from taxpayers, according to the First Amendment Foundation.

Assistant Attorney General Stefan Ritter toured the state in August, speaking to whatever public officials wanted to show up – a decided minority – about what the new law requires. “I will tell you, an open record is everything,” he said to officials from Bibb County and the surrounding area. Any doubtful case should be decided in favor of openness, he said. There are, however new exemptions from disclosure: one for “trade secrets,” another for economic development agreements until their formal conclusion. The standard provision that requires an open meeting and advance notice when a quorum of a government body gathers to talk business, commonly referred to as Sunshine Law, is weakened by allowing local governments to redefine “quorum” to suit themselves; and even when a quorum does gather to travel together, or attend ceremonial functions or training, no public access or notice is required so long as the officials assert that they’re not using the opportunity to talk official business.

The law does a few things keep access costs down, saying charges for redacting exempt information must be “reasonable,” requiring records to be delivered electronically when possible, unless requested in another format; and allowing people to copy documents onto their own electronic devices, presumably at no charge.

Fines for individual violations have gone up and the money goes to the state government, rising from a maximum $100 per offense to $1,000 for the first incident and $2,500 for subsequent violations within a year. That sounds like a get-tough campaign – the problem is actually having it enforced.

For example the Telegraph is still engaged in a long and exasperating fight with the Bibb County school system over record access, with school officials and lawyers demanding high redaction charges, seeking to redact information the law clearly defines as public, reneging on agreements to produce some records and repeatedly violating legal deadlines for compliance.

And the onus of enforcing the law falls not on the government agency charged with that task, the attorney general’s office, but on those seeking the records – throwing the burden onto the injured party, the antithesis of the state’s role as arbiter of justice.

In his presentation to local officials, Ritter acknowledged that his office is “overwhelmed” with complaints, and simply can’t do anything about most of them. Thus it’s often up to media outlets or private citizens to sue, assuming they have the time and money to do so. For example, it took a lawsuit from one disgruntled member of a Macon city pension board to get a board meeting (and its resulting action) ruled invalid due to lack of public notice.

The attorney general does mediate about 500 disputes per year (the attorney general’s office has only nine attorneys for all its work of which mediation is almost an afterthought), but that effort is not specifically funded or legally mandated, Ritter said.

Even in the face of a blatant violation, the state’s desire is to eventually obtain compliance with the law, not to punish, according to Ritter. That makes it easy for governments to defy the law with impunity, at least delaying access to information, with the knowledge that even an eventual ruling from the attorney general is unlikely to carry serious penalty.

The attorney general’s office did determine that two people of a three-member ad hoc committee of Macon City Council broke the Open Meetings law in December 2011, but the proposed resolution agreement acknowledged that wouldn’t change the members’ decisions, and only sought a retraining session for council members – which still hasn’t occurred.

Such problems become more significant as major issues are on the horizon; Macon and Bibb County, for example, are undergoing a year-long government consolidation, and according to Ritter the operations of the consolidation task force must be public. The question is whether members, some of whom have not previously been public figures, will feel compelled to comply.

In the absence of strong and easily accessible enforcement, knowledge of decisions and access to records often becomes a function of individual citizens’ or journalists’ relationships with involved officials. That relationship can turn sour in moments when bad news occurs. On his lecture tour, Ritter urged people to lobby the state for more enforcement resources. But as his audience was largely composed of the very officials who may wish to suppress knowledge of their actions, his call likely has been unheeded. It is instead up to media organizations and the general public to demand that the law’s words be backed with deeds.