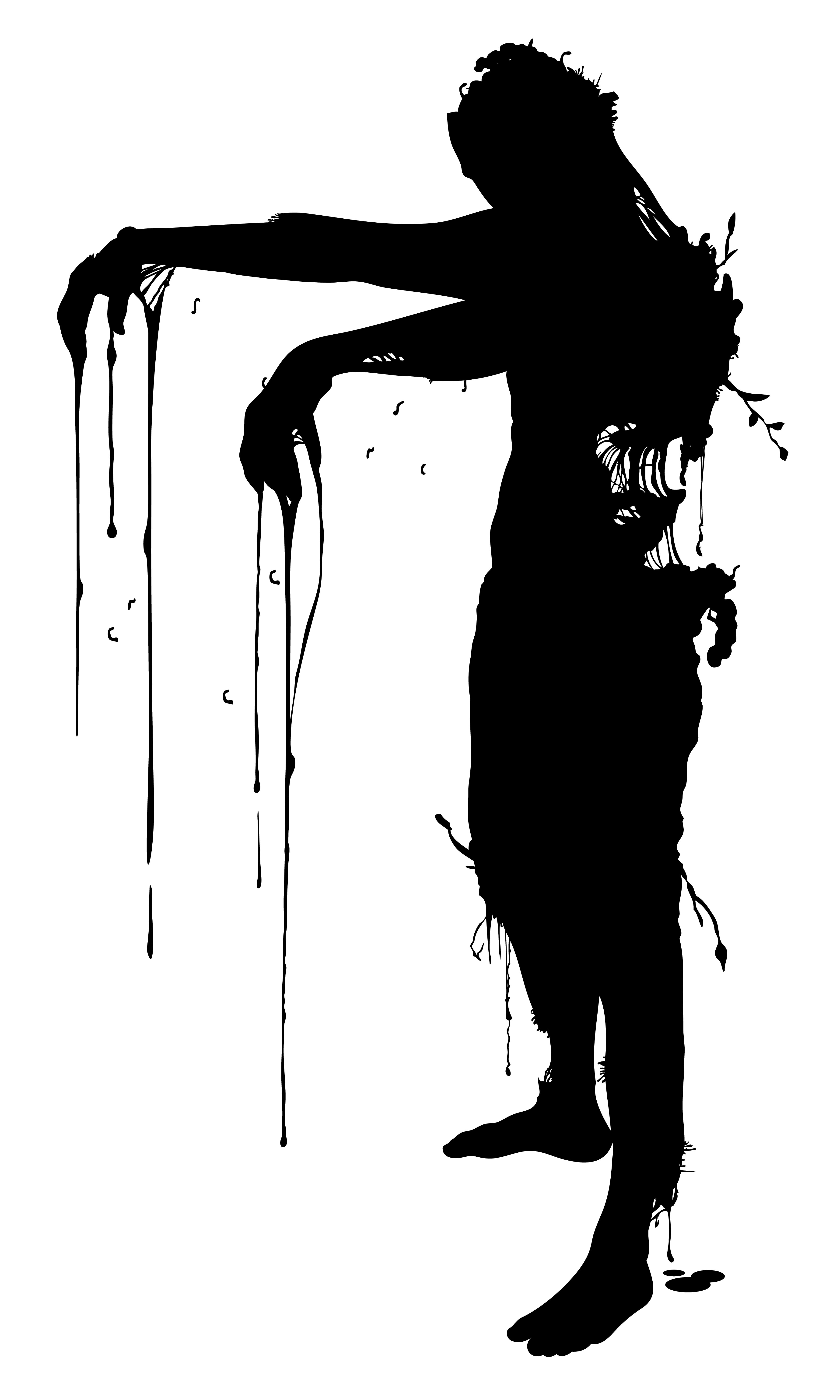 This Halloween mystery all began on a dark and stormy night, when unsuspecting phones were attacked by political ads via text message. What made this message so scary is that when people went to “unwrap” the text, they realized the organization had no face. When they went searching for the sender’s website, it was dead.

Not until the wee hours of the morning, was the privacy of the sender revoked for violating spamming rules. The Atlantic connected the texts to Jason Flanary and ccAdvertising.

This spooky spending looks like it is taking advantage of a legal loophole by emailing text messages, to circumvent rules against spam text. The texts carried anti-Obama messages. The Atlantic reported such messages as:

Best of all, under some phone plans the recipient will be charged for ccAdvertising’s spam.

The advertising firm connected with the domain name, ccAdvertising, does not as of today, show up as a contractor for an independent expenditure in opposition to President Barack Obama. But, a data download from Sunlight's Follow the Unlimited Money reveals that they have been contracted by outside spending groups for a total of $268,000 so far this year.

National Organization for Marriage has been ccAdvertising’s biggest employer with $129,000 in contracts. CatholicVote.Org bought $108,000 in services from them. The Life and Marriage PAC has been the most recent reported employer with text messages against Heidi Hetikamp, the Democratic Senate hopeful in North Dakota.

Most of the work has involved supporting two failed Republican presidential candidates, Rick Santorum (ccAdvertising received contracts  totaling $108,000) and $95,000 to support Ron Paul with automated phone calls. (For a full list of ccAdvertising's appearances in Follow the Unlimited Money so far, see below.)

It seems that the company has not become more sophisticated in the interim. Though a great number of people were contacted, the selection seemed quite random. Including, a 13-year-old daughter of New York Times Reporter, Jonathan Weisman who tweeted about his daughter’s text.