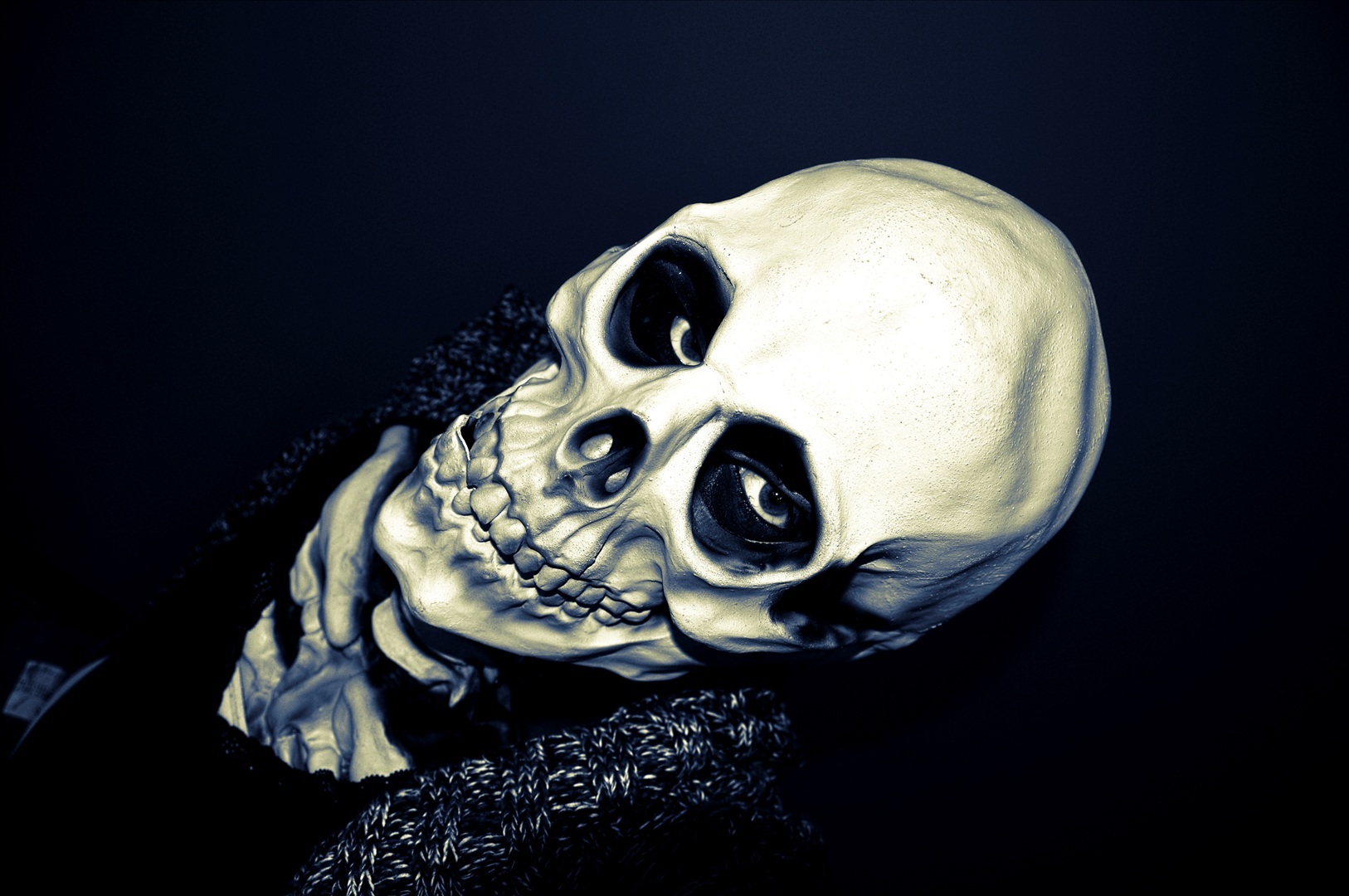 While browsing our super PAC database in the days leading up to Halloween, Sunlight reporters couldn't help but notice the number of committee names that were creepy–even scary. On the other hand, perhaps it's not so surprising given how many operate in shadowy fashion.

There's a serious point to our Halloween fun: It's hard to figure out the special interests that are trying to buy influence because they are hiding behind anodyne names that mask their true identities. About half of the super PAC's in our database have names that are reminiscent of an America in the midst of a zombie apocalypse. For example:

There are others that sound like scary video games featuring our nation's capital as the adversary:

And then there are some that are just plain uncanny:

When it really comes down to it, the "scariest" super PACs are determined, not by their names, but in the sheer amount of money they are spending influencing our elections. Among the most hair-raising are:

Restore Our Future
Restore Our Future, a committee that has spent more than $125 million to help elect Republican presidential candidate Mitt Romney, is the top-spending super PAC in our database. Almost 90 percent of its spending has been for negative advertising: about $40 million against Romney's Republican opponents for the nomination and $71 million (as of this posting) for ads opposing Obama.

American Crossroads
American Crossroads, which also backs Romney, is the second biggest super PAC, with more than $80 million in political contributions. Some $73 million has been to oppose Obama and other Democrats.

Majority PAC
Majority PAC is another left-leaning committee that boasts the fourth-largest political contributions this year, at nearly $35 million. In contrast with the top three, this committee has focused most of its spending on Senate races, rather than on the presidential contest. It supports Democratic candidates.