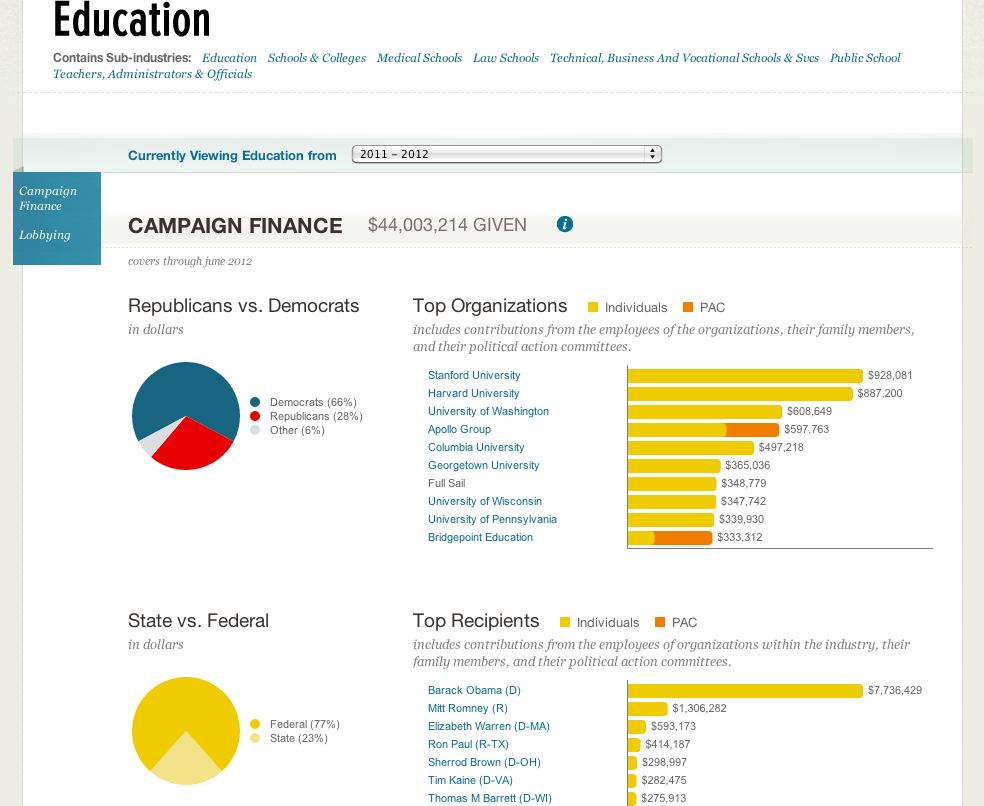 With the Higher Education Opportunity Act up for renewal in 2013, either President Obama or Mitt Romney will need to address higher education, particularly funding and student loans. And although neither campaign has placed much focus on higher education, both candidates touched on the issue during the Presidential debates.

An article in Inside Higher Ed details the differences between Obama’s and Romney’s proposed education policies.

During his campaign, Obama has said he will protect Pell Grants and maintain the maximum amount given to each student. Romney has indicated that he’d like to shrink that program. Additionally, Obama has proposed a plan to decrease monthly student loan payments and forgive student loans sooner, while Romney opposes loan forgiveness.

Both candidates would likely continue to provide federal funding for research, particularly for scientific research. They do, however, differ greatly on for-profit colleges and regulation of the education sector.

Because the education sector has a lot riding on this election, those interested in the future of higher education take multiple steps to secure funding for universities and students. First of all, employees of universities donate to political campaigns — the education sector has made more than $400 million in campaign contributions to Federal candidates and PACs so far this election cycle.

In the Presidential race, the industry appears to favor President Obama. So far this cycle, the President has received almost $8 million from the education interests, and Mitt Romney has received more than $1 million. Here’s a look at how a few schools have contributed:

Universities also take steps to ensure that they receive funding for research. One such way is by placing employees on the advisory committees for Federal foundations that provide research grants, like the National Science Foundation. While funding for scientific research would likely be maintained by either candidate, Lee Drutman of the Sunlight Foundation found that such funding is concentrated in schools with employees on NSF committees. Here’s a look at the same three universities’ involvement in advisory committees:

‘Influence Explored’ takes an article from the day’s headlines and exposes the influential ways of the  entities mentioned in the article. Names and corporations are run through Sunlight’s influence tracking tools such as Influence Explorer to remind readers of the money that powers Washington.