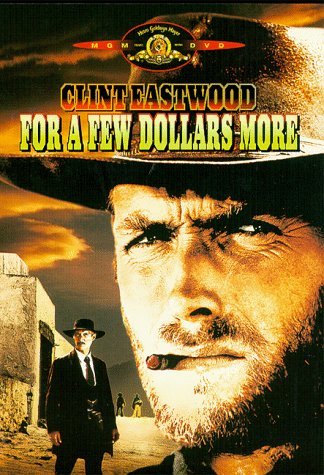 While the final reports to the Federal Election Commission have yet to be filed, it's not too early to conclude that the campaign fundraising of President Barack Obama and Republican nominee Gov. Mitt Romney and their respective parties have been nothing short of staggering. In the tally of the most recent numbers, Obama came out on top, $998.2 million to $834.5 million, an advantage of $163.7 million. Obama is just short–by $1.8 million–of the goal his campaign set, then quickly disavowed, of raising $1 billion, a figure he may well reach when final reports come in to the FEC.

In late fundraising reports, which campaigns must file to disclose their fundraising in the last 20 days of the election, Romney outraised Obama $30.9 million to $8.6 million, but, as with other short bursts of fundraising supremacy by Romney and the GOP, it wasn't enough to overcome Obama's massive head start in collecting campaign cash and his late strength in September and early October.

Obama launched his reelection campaign in April 2011, and began raising money for the Democratic National Committee and his campaign in $35,800 chunks that month. Romney started his joint fundraising effort with the Republican National Committee in April 2012, a full year later. Despite the late start, Romney Joint Victory Inc. raised $436 million–more than the $404 million raised by Obama's joint fundraising committees, Obama Victory Fund 2012 and the Swing State Victory Fund, raised.

But Obama for America, Obama's reelection committee, raised $495.5 million, $190 million more than the $305.5 million that Romney for President Inc. raised. One of the principal differences: 43 percent of Obama's campaign take came from small, unitimezed donations–those of less than $200, for a total of $214.3 million. Romney got just 23 percent of his money from small donors, about $70.9 million.

Republicans in 2012 had a big advantage in big money–the donations and expenditures by super PACs and nonprofits that do not disclose their donors. But evan adding the $131 million raised by Restore Our Future, the super PAC run by former Romney campaign aides which supported him from the primaries through the general election, doesn't even the balance with Obama's campaign. And Priorities USA Action, run by former Obama officials, raised $63.9 million to support the President and attack Romney. Only by adding in the $113 million spent by American Crossroads and Crossroads GPS opposing Obama or supporting Romney do the the GOP numbers come out ahead–by $17.4 million over Obama and Priorities USA.

Attacks on Obama by all outside groups dwarfed those on Romney–$329 million to $96 million.

Win or lose, the campaigns will continue filing reports with the FEC well past election day. And planning by candidates hoping to run in the 2016 presidential election will begin as soon as the results of this one are in.