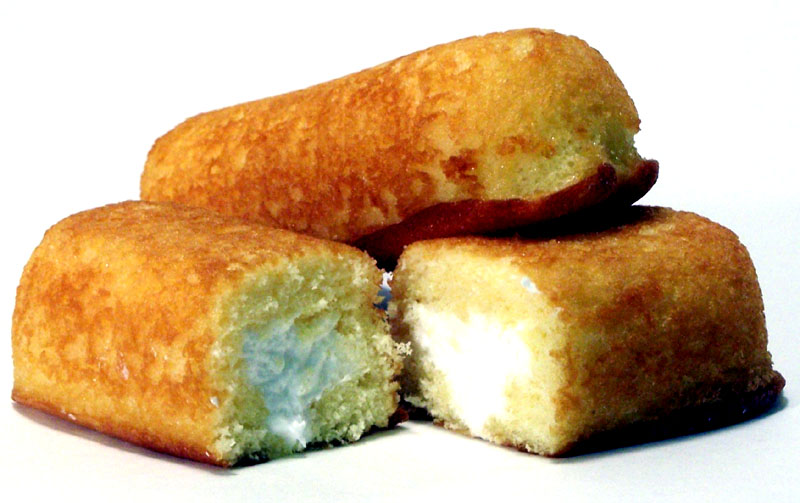 While the bankruptcy of Hostess Brands might have Americans worried about where they'll get their Twinkies, some politicians might be looking for new sources of green.

This morning, Hostess, the company that makes the treats,  officially announced its liquidation and the subsequent lay off of about 18,500 employees in the midst of a labor dispute with the striking Bakery, Confectionery, Tobacco Workers and Grain Millers International Union (BCTGM). The bankruptcy filing cited the strike as the immediate cause, but also said its obligations to workers' pension funds made the firm uncompetitive.

While Hostess has offered politicians little more than crumbs–since 1996, company employees have contributed more than $8,000 to Republican candidates and about $5,000 to Democrats–the big private equity firm that owns a huge chunk of the company has kept federal and state pols on a money high. Ripplewood Holdings, which bought a controlling interest in Hostess when it emerged from its last bankruptcy in 2009, has contributed more than $1.8 million to politicians. Former House Minority Leader Richard Gephardt, a Democrat from Missouri, reportedly advised Ripplewood on the Hostess acquisition. Tim Collins, Ripplewood's founder and CEO, gave $200,000 to Priorities USA.

Hostess' liquidation announcement means about 15,000 union members will lose their jobs, including those belonging to unions that managed to settle their contracts with the company, like the International Brotherhood of Teamsters (with 7,300 Hostess employees), and those that didn't–BCTGM represented around 6,500 employees.

Of the two, the Teamsters are by far the bigger political player. They spent more than $14 million in independent expenditures (about $40,000 of which went to support the reelection of President Barack Obama) and donated more than $3.6 million to Democratic candidates. Primary recipients of donations from the Teamsters over the last two years include two Missouri pols, Gov. Jay Nixon, who received more than $200,000 and State Treasurer Clint Zweifel, who received almost $150,000. Both are Democrats.

BCTGM has spent more than $70,000 in support of Democrats. Based out of Kensington, Md., BCTGM has kept its contributions regional, with Senators Tim Kaine, D-Va., Bob Casey, D-Penn., and Sen. Ben Cardin, D-Md., as top recipients.

While laid off workers wonder where their next pay check will come from, and their fellow Americans wonder where they'll be getting their next Twinkie, some politicians might be worried that the collapse of Hostess might deprive them of a few campaign contributions.