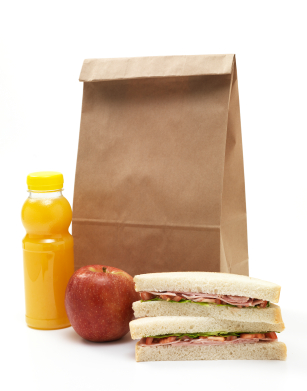 Whatever will be on the menu when Mitt Romney and Barack Obama sit down for a mano-a-mano lunch today at the White House, we already know that those two diners have run up quite a tab.

At this point, we know that the two former presidential rivals and their supporters spent more than $2 billion on the campaign, as calculated by the Center for Responsive Politics. And that isn't even the complete tab. The post-election campaign reports are due at the Federal Election Commission on Dec. 6.

Of the money we know about so far, more than $600 million came from outside groups allowed to collect checks in unlimited amounts. That includes $133 million from groups that never have to disclose donors thanks to their non-profit tax status.

Of course, a tete-a-tete between two men who have spent much of the last year bashing each other can be awkward, but a look at their Influence Explorer profiles reveals that Romney and Obama share many friends. Of the 10 sectors that have been most generous to the candidates' campaign committees, the two have five in common: