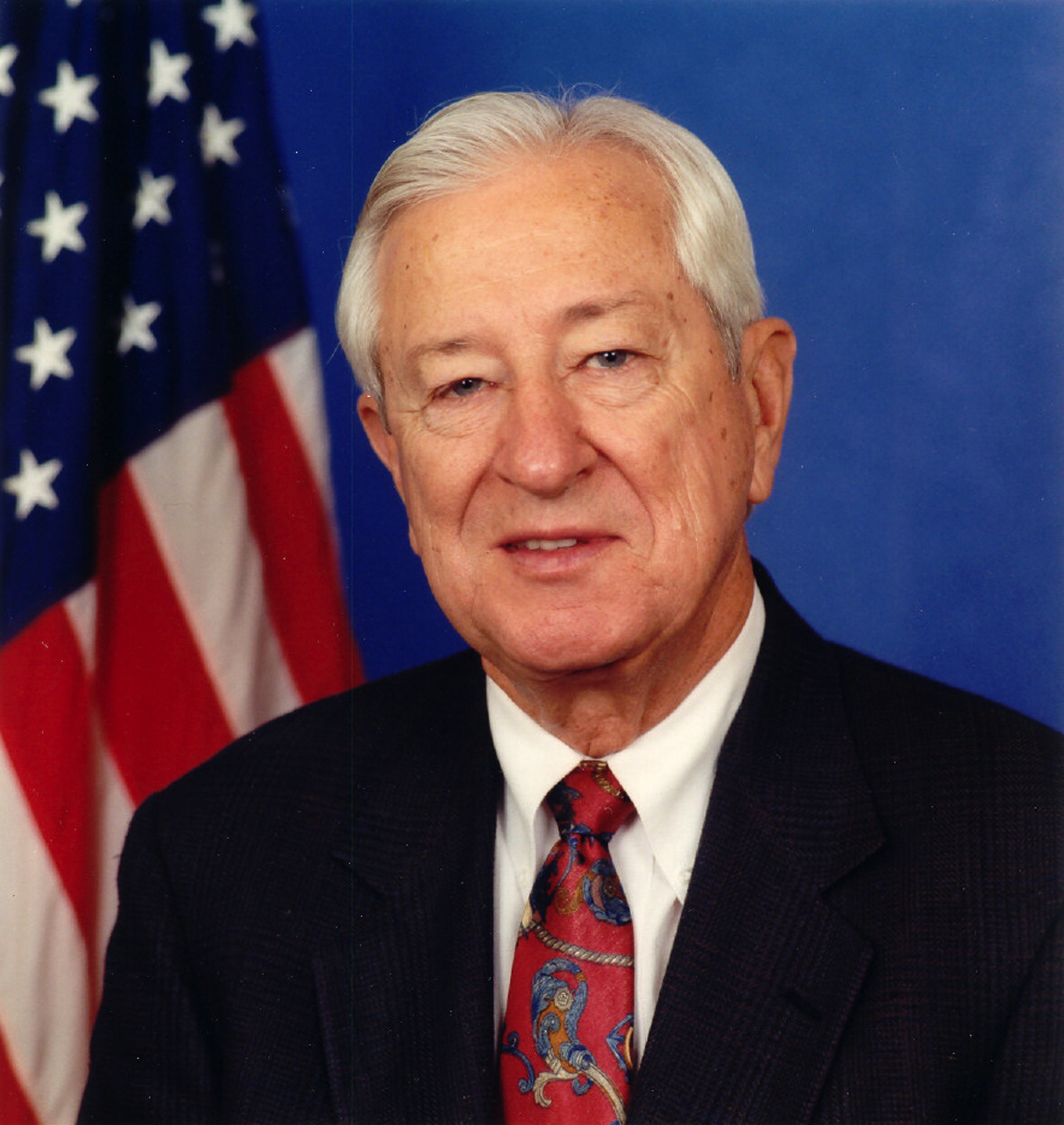 As a veteran representative from the oil patch, it's not surprising that Rep. Ralph Hall would be a steady advocate for fossil fuels. But the Texas Democrat-turned-Republican appears to be profiting as a result of legislation he helped create.

Since 2010, Hall has earned as much as $1 million from a company that holds mineral rights along the Barnett Shale, one of the nation's largest reserves of an increasingly important energy source. Hall helped pen the 2005 Energy Policy Act that provided funding for shale research and development.

The earnings showed up on Hall's two most recent personal financial disclosure forms, but it isn't immediately clear what produced the income. The money was disclosed as dividends from a company called North & East Trading Co. (N&E). Hall and his office did not answer any of Sunlight's queries about the company, but a search of public records revealed that N&E holds mineral assets and is passing through funds from newly productive Texas oil and gas wells.

Until 2010, Hall described his investment in in N&E as a real estate asset on the annual financial disclosure forms that he filed with the House Ethics Committee. Little public information is available regarding N&E, but according to documents filed with the Texas Secretary of State, the company was founded in 1979 and is located at 207 E. Rusk Street in Hall's hometown of Rockwall, Texas. The law office of Hall's son, Blakeley Hall, shares the same address. It sits next door to both Hall's campaign office and around the corner from his Rockwall congressional office. Hall is listed as N&E's president, secretary and director.

Hall's other son, Brett, is a district judge in Rockwall who has been mentioned as a potential successor to his father, who will turn 90 in May. As an elected official, Brett Hall also has to submit personal financial disclosures. In 2011, the younger Hall indicated that he received at least $25,000 from his stake in N&E. The amount could be much higher: On Texas financial disclosure forms, the top range for income is $25,000 and up.

After Ralph Hall and his son Blakeley refused to comment on the subject, Sunlight finally reached a person within the company. Though he declined to give his name and eventually decided not to comment further, this individual told Sunlight in a phone call that N&E acts as a shell corporation for oil and gas income coming from Jack County, Texas.

While it is identified as a mineral asset on his two most recent financial disclosures, before 2010 N&E was described only as a real estate entity, or it wasn't described at all, making it impossible for constituents to learn that his share in the company gave him a financial interest in fossil fuels. Hall has earned between $115,000 and $1,050,000 from his investment in the company.

It is not uncommon or illegal for a member to promote an industry in which he or she has a vested interest. Lawmakers disclose their assets annually so that the public can see any potential conflicts of interest.

The oldest member of Congress and the dean of the Texas delegation, Hall has supported the oil industry for years as a member of both the Democratic and Republican parties (he crossed the aisle in 2004). He has opposed policies that would increase taxes on the oil industry, pushed for domestic energy exploration and criticized regulations issued by the Environmental Protection Agency from his post as chairman of the House Science, Space and Technology Committee, which he held during the last session of Congress. In 2005, he played a key role in crafting the Energy Policy Act of 2005, which gives billions in tax incentives to fossil fuel companies, by writing a portion that funds shale exploration and research.

Fossil fuel companies have been generous to Hall's campaign, as well. Energy and natural resources is Hall's top contributing sector, having given $1.4 million to Hall since the 1990 election cycle.

According to an op-ed penned by Hall in 2008, a section of the Energy Policy Act of 2005 that he wrote was carried out by the Research Partnership to Secure Energy for America (RPSEA). While RPSEA predates the Energy Policy Act, it receives a significant portion of its funding through the legislation. The group performs research projects related to oil and gas exploration; at least two projects deal specifically with the Barnett Shale.

"There have been a lot of efficiency gains as a result of the research," said Kent Perry, RPSEA vice president of onshore programs. Decreasing costs and mitigation of the environmental effects of shale oil and gas extraction have led to more activity in the Barnett Shale in recent years, in some cases allowing companies to drill in areas that were not profitable before, Perry said.

With stakes in at least three oil and two gas operations that sit atop that shale, Hall's company has been very active there. The research dollars might be paying off for investors in fossil fuels, Hall among them.