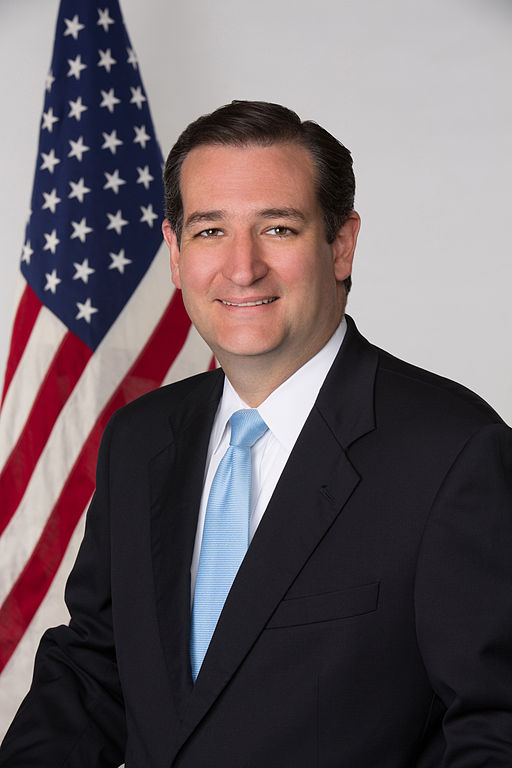 Sen. Ted Cruz, R-Texas, who has managed to upend the adage about freshmen being seen and not heard in the less-than 10 weeks since he took his seat as the Lone Star State's junior senator, likes to portray himself as a political maverick. But when it comes to fundraising, he's playing like a classic insider.

The brash Texas Republican, who this week is trying to defund President Barack Obama's signature health care law, earlier this month registered the Cruz Victory Committee, a joint fundraising arm. By creating the group, Cruz eases the way for big givers to underwrite his political career, enabling them to write one big check that can be divvied up between his Senate campaign committee, and his newly minted leadership PAC, the Jobs, Growth and Freedom Fund.

Lawmakers use leadership PACs to amass influence by making contributions to colleagues; Cruz established his on Nov. 14, just eight days after winning election to the Senate.

So far, no donations to the Cruz leadership PAC have been reported to the Federal Election Commisson; however, that  seems likely to change soon. The senator held a fundraiser earlier this month to benefit the Jobs, Growth and Freedom Fund, according to invitation information obtained by Sunlight's Political Party Time. Suggested contributions ranged up to $5,000. Cruz, whose Senate committee ended the year more than a half-million in the red, also has been the beneficiary of at least two debt retirement receptions, according to Party Time data.

Last week, Cruz was the toast of a Friday night fete in Coral Gables, Fla., where ticket prices topped at $5,000.

The Texas senator has made non-stop headlines since arriving in Washington, casting aspersions on Defense Secretary Chuck Hagel's patriotism as well as the political credentials of the Harvard University faculty.

But as lawmakers from Reps. Alan Grayson, D-Fla., to Joe Wilson, R-S.C.,  have proven, blunderbuss rhetoric and the resulting blowback is no deterrent to fundraising. Au contraire.