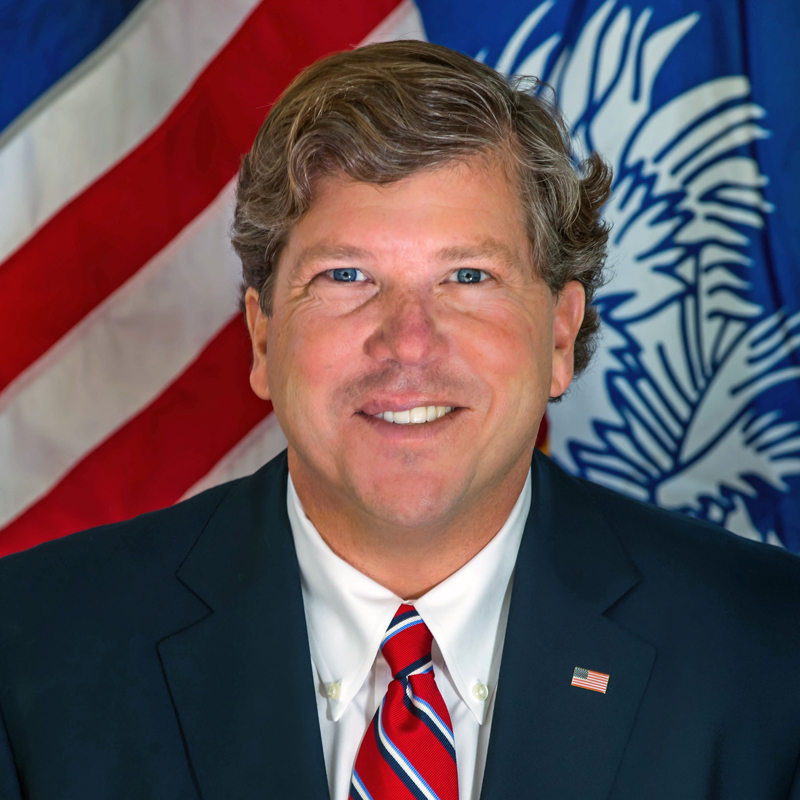 Teddy Turner, who advertises himself as a high school teacher but is also the son of media mogul Ted Turner, has poured another $30,000 of his own money into a campaign for a vacant South Carolina House seat.

As a race laden with interesting history and personalities heads into its final weekend before Tuesday's primary, the money battle is intensifying. Turner, pictured at right, has distanced himself from his father before the Republican audiences he's trying to win over but taken his money. The political rookie needs the cash to keep up with rival candidate Mark Sanford, a former governor who is attempting a comeback after a sex scandal.

While reports filed today with the Federal Election Commission show Turner cracking open his personal account, those filed on Sanford's behalf show that the nationally-headline making collapse of his marriage have not daunted blue chip donors.

Among those ponying up $1,000 or more for Sanford earlier this week were a number of corporate leaders (and, according to their Influence Explorer profiles, hyperlinked here, big givers):  W.W. Sprague, chairman of sugarmaker Dixie Crystals, retired investor John Mullin III, and Douglas Lebda, the CEO of Lending Tree.

The FEC requires donations of $1,000 or more to candidates in the last three weeks of a campaign to be reported within 48 hours. Sunlight is following the returns through our automated service that allows users to sign up for alerts every time a committee they are following files at the FEC.

Whoever gets the GOP nod next week will face the winner of a Democratic primary that includes Elizabeth Colbert Busch, sister of TV satirist Stephen Colbert, who has been raising money for her campaign. But the Republican will be heavily favored in a coastal district that the previous incumbent, Tim Scott, won with 62 percent of the vote. Scott was appointed earlier this year to replace Sen. Jim DeMint when the senator left his post to take a job with the Heritage Foundation. Sanford represented the district in Congress during the late 1990s, before winning the governor's seat.