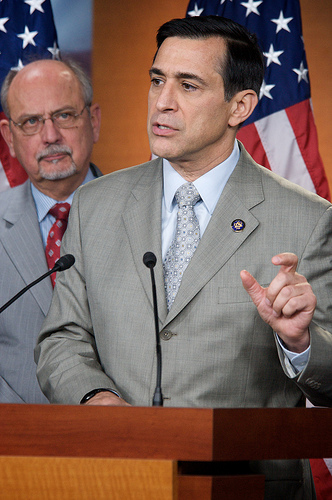 The House Oversight and Government Reform Committee favorably reported a number of transparency related bills at a markup earlier today. The bills, including several that Sunlight has strongly supported in the past, were all approved with overwhelming bipartisan support.

We are particularly happy to see that the Federal Advisory Committee Reform Act, which tackles reforms that Sunlight has advocated for, is moving forward. Additionally, Sunlight recently sent a letter in support of the Presidential Library Donation Reform Act, calling it a “measured response to a discrete problem.”

We hope that the broad bipartisan support these bills received in committee will translate to swift passage by the full House.

You can follow their progress, along with that of a number of other transparency bills, through Scout, our legislative tracking tool.