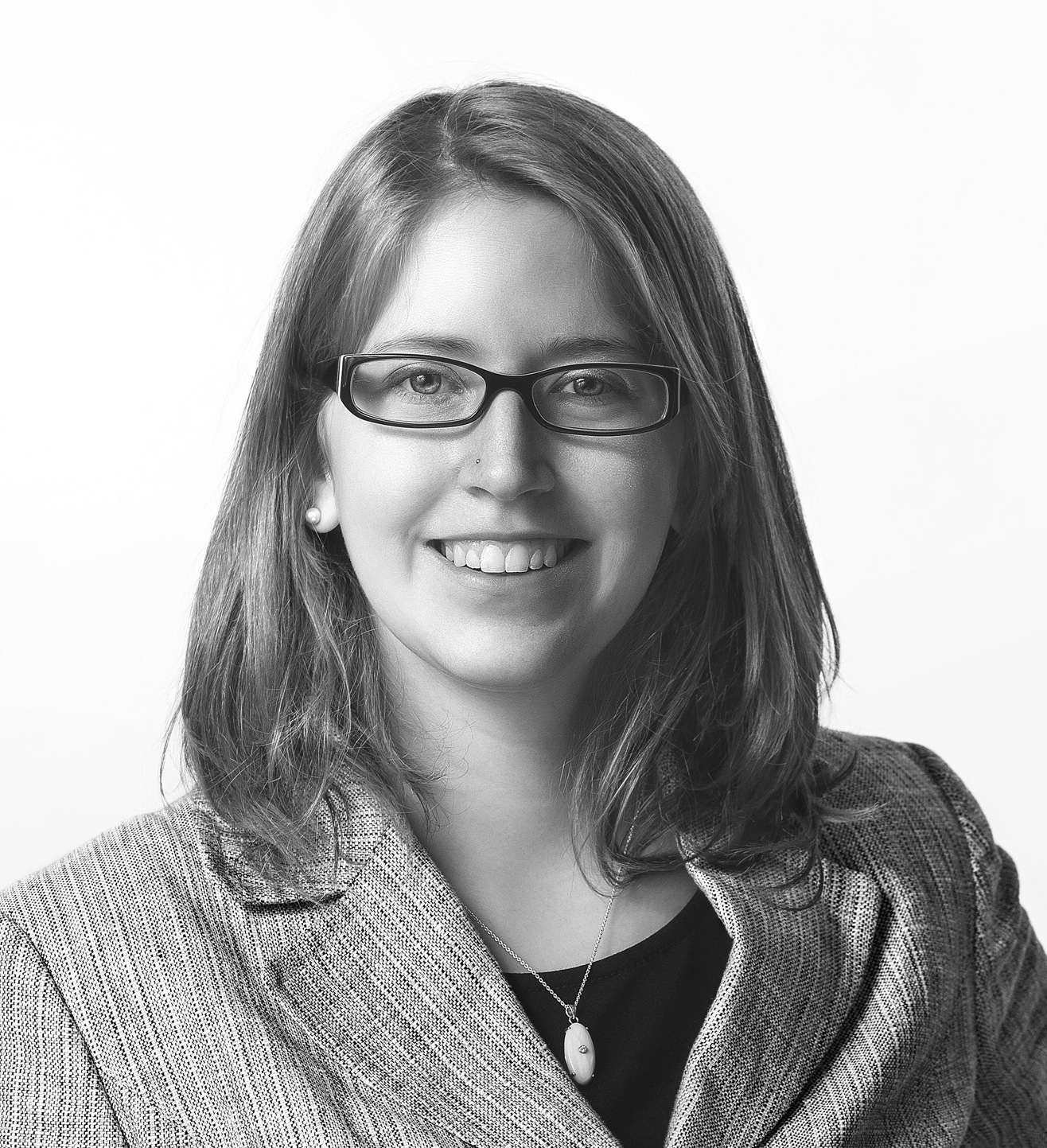 Pam Selle is a News Apps Developer and Community Evangelist for AxisPhilly, a nonprofit investigative news organization that prioritizes work in the public interest. She is a resident of Philadelphia, speaks at national and regional technical events, and blogs at thewebivore.com. Follow her at @pamasaur.

Philadelphia is known as a leader in the open government movement – the city lays claim to the second Chief Data Officer in the country (Sunlight OpenGov Champion Mark Headd), is a two-time Code for America host city, is home to an active Code for America Brigade and has social good hackathons at least every month, sometimes every week. There’s a strong interest in creating applications to inform and empower citizens with apps such as Lobbying.ph, PhillySNAP and Baldwin using public data for their respective purposes.

In February, the city released the AVI calculator, an online app that helps residents determine real estate taxes under a new policy that went into effect. The city also made the data powering the calculator available as an API. This allowed AxisPhilly, an independent, nonprofit news organization, use the AVI calculator API and transform it from just informational to a discussion tool. 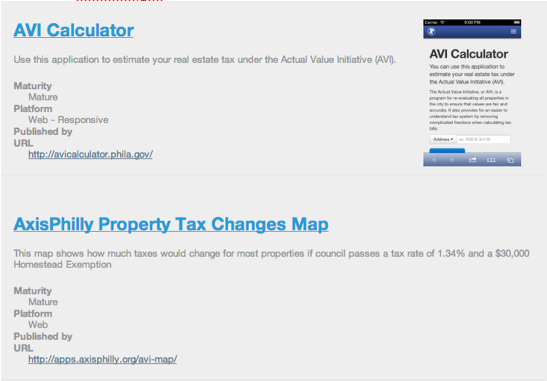 The website appsforphilly.org, which lists open source projects in Philadelphia, lists these two projects side by side. So how did a city government and a news organization end up next to each other on this list of open source projects? What’s the story behind Philadelphia making a web app and releasing the data to enable tools like AxisPhilly’s? For one, both projects are open source and allow for  code-sharing. You can access the code for both the City of Philadelphia’s AVI project and AxisPhilly’s map project template on GitHub. AxisPhilly’s project also leverages the property parcels open data set.

AxisPhilly and organizations like it seek to encourage and leverage open data to spur discussion and inform citizens. Rather than focus on the rapid 24/7 news cycle, AxisPhilly digs deeper into urban infrastructure — exploring data to understand deep causes for issues that impact life in Philadelphia. Because of strong relationships with the city and other public organizations, AxisPhilly is also able to encourage the development of open data sets largely through its stewardship of the region’s open data repository, Open Data Philly.

As the City of Philadelphia embraces the open data philosophy by sharing information through the calculator, our map is making it easier for individuals to know how much their houses are worth. Instead of looking at one point value, AxisPhilly’s map aggregates city data so that a reader can explore the neighborhoods of Philadelphia and their property tax changes. 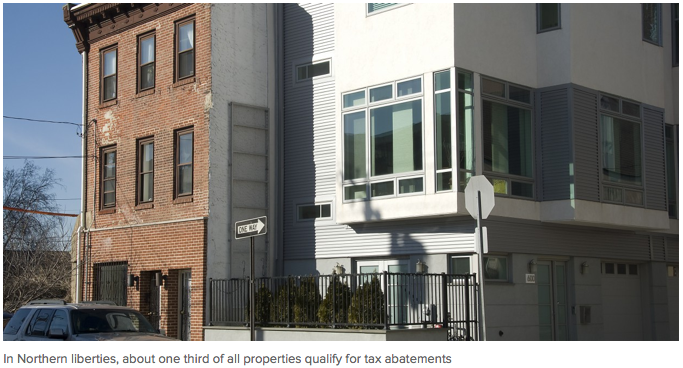 The AVI is impacting communities citywide by making it possible for the city to systematically re-evaluate property values to bring valuations (and as an extension, tax bills) more in line with what Philadelphia looks like today versus what Philadelphia looked like 30 years ago. The AVI initiative means that for the first time in three decades, all city property is assessed according to actual market value.

While the release of the AVI calculator and AxisPhilly’s map is exciting, this is just the beginning of the AVI discussion. Many journalists and groups commented on the AVI and were involved in the debate – from invigorated neighborhoods attempting to delay the process (and thus have another year of artificially lower taxes), to groups advocating for those who were ‘overpaying’ based on their property’s market value. Property taxes are always a topic of debate but this is one of the first times that the debate has been informed by public and private uses of open data. AxisPhilly has published a timeline of AVI-related dates and the debate will most likely continue into late 2013.

With the city’s commitment to open data and transparency, more tools like those from AxisPhilly can now be made and released to inform and inspire discussions for all citizens of Philadelphia. And that we can say, is an open data win!

Note: Axis Philly launched in mid-February and recently finished open sourcing their AVI Map and you can read more about its construction in their apps blog.