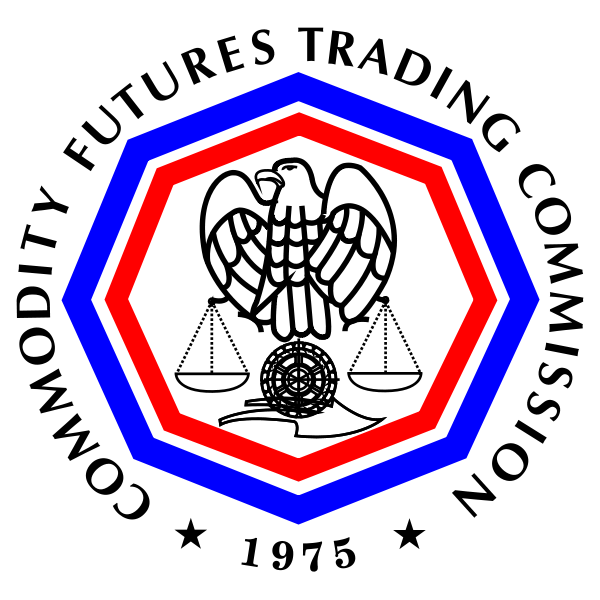 The U.S. is trying to monitor the kinds of transactions that contributed to the 2008 financial crash, and subsequent recession, but the effort has shot itself in the foot, all for lack of a data standard. The Commodity Futures Trading Commission ([CFTC][15]) has been tasked with oversight of [credit default swaps][16], but their attempts to define a standard for reporting in this previously unmonitored market have not worked out as planned.

#### When a Data Standard Isn’t a Standard

On March 19, 2013, in a keynote to the [SIFMA Compliance and Legal Society Annual Seminar][12], [CFTC Commissioner Scott D. O’Malia][10] admitted they’ve got a big open data problem. In the push to implement the regulations resulting from Dodd-Frank, the CFTC put forth a very detailed, line-by-line catalog of what information they required swap dealers to collect and report on each swap transaction. But there’s one catch: the data catalog **completely lacks names for columns or an indication of data types**. Put another way, it tells what data to include, for dozens and dozens of fields, but not what to label it, or whether it should be text, numbers, or any other kind of data. Think about that for a second. Somebody starts sending you a spreadsheet via email every day, containing dozens of columns, but none of them have a column header at the top to indicate what the data is. Now, multiply that by 75 (the CFTC currently has [75 provisionally registered swap dealers][9]). Now, it’s your job to match those spreadsheets up and put it into a single database for analysis! Go!

Even the aforementioned scenario is an oversimplification. The rulings also provide no guidance as to what data format is to be used for reporting. Maybe it’s not a spreadsheet. Is it CSV, JSON, or XML? Or worse, PDF? They never specify, aside from that it be “electronic.”

Reporting in diverse data formats is a surmountable problem, as long as they are machine-readable, with some garden-variety software libraries and a script to convert them into a common format. Not knowing what each data point is labelled, however, is a different story, and the problem gets worse, the more data you have. To quote Commissioner O’Malia, who again spoke about their problem on April 16:

> Unfortunately, because the Commission’s rules did not clearly identify the data fields or the format in which such data has to be reported, the Commission has been struggling with managing and analyzing this data. To be clear, inconsistent reporting and variability in the data, as well as technology shortfalls combined with incongruent rules, have made the data presently unusable to the Commission.[[*]][1]

Things could have gone differently. Without going so far as to specify data formats in legislation, the [Financial Industry Transparency Act of 2010][6] could have amended Dodd-Frank to require the financial data reported to the CFTC to be in a format “widely accepted, nonproprietary, [and] searchable”, implement “demonstrated best practices”, and “ensure interoperability and appropriate reuse of information.” This much, alone, could legally require the CFTC to shore up their data specification. Here’s the key text of the bill.

> ‘(b) Characteristics of Financial Data Standards- The data standards required by subsection (a) shall, to the extent practicable–

>>‘(2) be consistent with and implement–

>>>‘(B) demonstrated best practices; and

>>‘(3) improve the transparency, consistency, and usability of business and financial information;

>>‘(6) be capable of being continually upgraded to be of maximum use as technologies and content evolve over time; and

Short of additional legislation, there should at least be a minimal technical review or oversight of proposed technical standards. The data catalog implemented in the regulations is very specific and lawyerly with regard to the content of the data to be reported, but its lack of specificity regarding labels and datatypes would have sent a red flag up in any competent technical review. (See [here][13], starting on page 76, and [here][14], starting on page 68, for some of the data-specific portions of the regulations.)

This isn’t the only Dodd Frank disclosure that has suffered from a lack of attention to technical details. Maintaining our [Dodd Frank meeting trackers][17] has been an ongoing technical headache, thanks to inconsistencies and erratic behavior from the reporting agencies — so much so that we almost abandoned them, in fact. This would have been a shame: [the data][19] [has shown][20] [its worth][21] [over][22] and [over][23] [again][24].

The CFTC was not remiss on all fronts in their Dodd-Frank rule-making, however; they dealt carefully with many of the usual suspects that lurk in open data quagmires. They addressed the issue of unique identifiers for swaps, and they required that entities involved in trading credit swaps [register for a unique legal identifier][8] with the agency. It’s too bad there wasn’t already a decent, open legal [corporate identifier system][7] for them to use, so that they wouldn’t have to create their own, but I digress. How they missed the fact that their data standard wasn’t actually a standard remains a mystery.

What will it take to rectify their big, messy data problem? It’s unclear. In addition to tightened data standards, the CFTC has indicated a need for improved in-house technical chops, probably in terms of both software and hardware. Again, from Commissioner O’Malia:

> The Commission now receives data on thousands of swaps each day. So far, however, none of our computer programs load this data without crashing.[[*]][3]

On the bright side, CFTC is already taking action. There will be [a public meeting of their Technology Advisory Committee][18] on April 30th, 2013, to deal with these issues, among others.

All this just serves as a reminder that transparency in name only is not enough. Even with electronic reporting and machine-readable formats, “widely accepted, nonproprietary, searchable” and standard data formats are key in building repositories of truly useful data. Let’s hope that the CFTC’s upcoming proceedings fill the gaps left by the regulations process the first time around, making their data standard… standard.