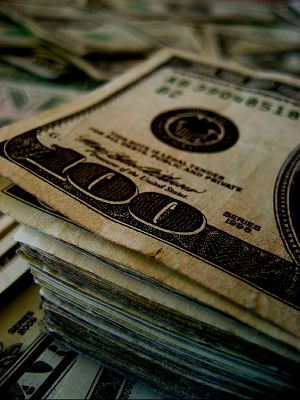 With the burgeoning scandal about the Internal Revenue Service (IRS) singling out small conservative nonprofit groups for scrutiny, upcoming hearings, and a Justice Department investigation, the public is getting a quick schooling in the byzantine ways tax exempt "social welfare" groups get involved in the political game.

A long list of nonprofit groups spend big on politics. They run the gamut from well known organizations of long standing, like the U.S. Chamber of Commerce to Crossroads GPS, the brainchild of Republican strategist Karl Rove. As reported in the New York Times, even as it was apparently targeting small Tea Party groups for added scrutihy, the IRS did not respond to requests by reform groups to investigate the bigger political nonprofits, such as Crossroads or Priorities USA, which has close ties to President Barack Obama,

The truly curious universe of politically-oriented nonprofits demonstrates how murky the line has become between groups whose primary focus is issue advocacy and those that target candidates in political races. Since the 2010 Citizens United decision by the Supreme Court opened the door to unlimited campaign spending by incorporated entities, more and more groups (the IRS told the Washington Post its caseload doubled) applied for the 501(c)4 status enjoyed by issue advocacy groups.

Here is a quick tour through some of Sunlight's reporting on the role political nonprofits have played in recent elections that shows what a tangled web the campaign finance system has become and how difficult that makes it to follow the money: Whether they are large or small, conservative or liberal, or something in between, all of these nonprofits have three things in common is, first, they are tax exempt, second, they are not required  to disclose their donors and third, even though they are heavily involved in spending on elections, they do not regularly file with the Federal Election Commission.

To see a list of nonprofit groups that reported spending in the 2012 elections to the FEC, click here.