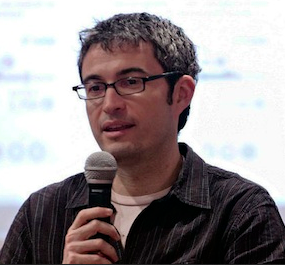 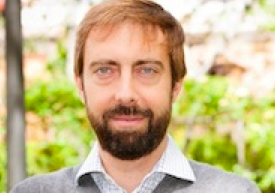 This guest post is co-authored by David Cabo, Victoria Anderica and Jacobo Elosua. David and Jacobo co-founded Fundación Ciudadana Civio, which promotes an engaged citizenry through transparency and data openness in Spain. Together, they empower citizens with information technologies and data journalism to demand for transparency and accountability from government. David also created dondevanmisimpuestos.es, a website that visualizes annual budgets from Spanish public administrations. Victoria Anderica works with Access Info Europe — a group that provides access to legislation information under the Right to Information Rating projects. She is involved in the “Legal Leaks” — a project that trains journalists on how to use access to information laws.

Corruption is the second biggest concern for Spaniards, right after unemployment, according to quarterly polls.

From news about fraud accusations about the King of Spain’s son-in-law to judicial investigations into the ruling People’s Party to a scandal involving the Socialist Party and major trade unions over unemployment benefits fraud, citizens are losing patience and much of the media’s attention is focused on the country’s institutions. 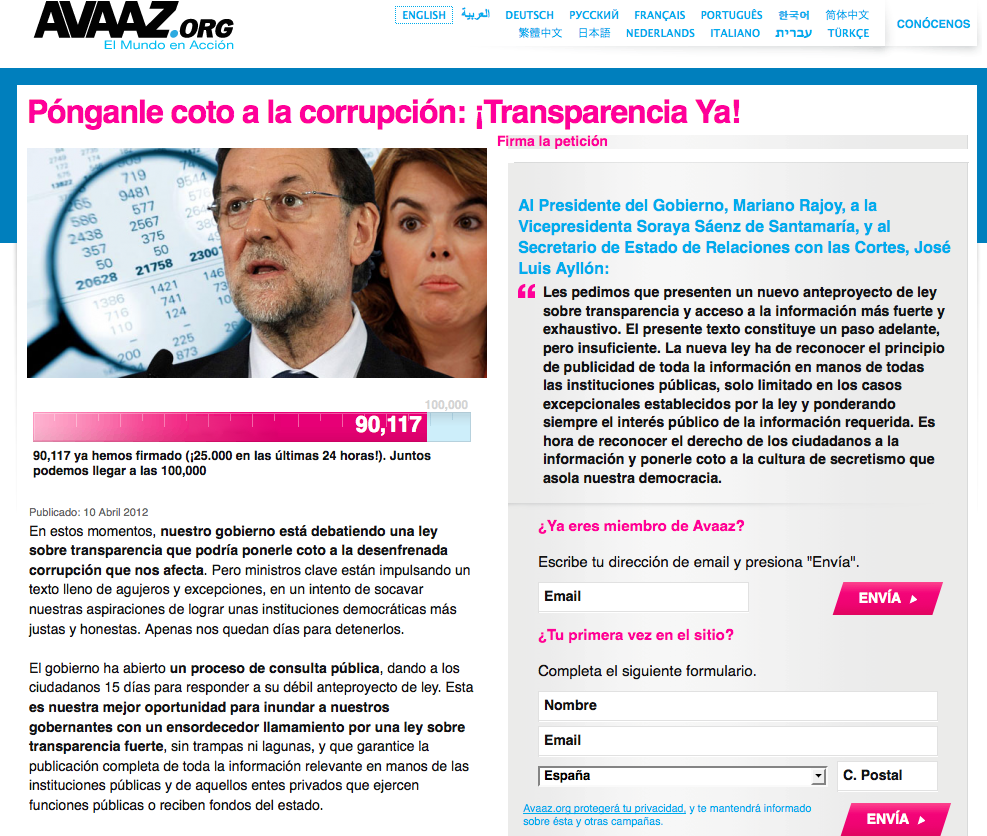 In response to these scandals, the word “transparency” is suddenly heard in every corner, in every demonstration, in every TV debate. Many more Spaniards are now aware of what some civic organizations have been denouncing for years: Spain is the only country in Europe with more than one million inhabitants who do not have access to information legislation.

The Spanish Congress is currently debating a draft law that fails the test when subjected to most basic international standards. Access to information is still not a fundamental right in line with the ruling of international courts of human rights. Currently, the law only applies to administrative information – not to the judicial and legislative branches of the state. The definition of “administrative information” excludes drafts, notes, internal reports or communications between administrative bodies. And the monitoring and appeals body is not independent because it is part of the Ministry of Public Administrations.

What kind information is missing in Spain?

Currently, in Spain it is impossible to:

The Spanish public bodies keep this information locked away from its citizens.

Nowadays, the Spanish electoral and representative systems do not favor voter-candidate accountability. Information and open data scarcity have facilitated large-scale corruption, public procurement is abstruse and citizens are left in the dark about who gives contributions to political parties and official’s agendas. A critical watchdog institution such as the Spanish Court of Accounts or Tribunal de Cuentas lacks resources to audit parties in due time, and their recommendations are systematically ignored.

So what is moving in Spain?

Despite this, there is a short-to-medium-term approach which could prompt a moderate degree of optimism. Civil society organizations that push for transparency and data openness in Spain, such as Access Info Europe and Civio Foundation, have emerged and are now having a measurable impact. Working together and combining skills – legal expertise and advocacy on one hand, web development and data journalism on the other – our current joint efforts include: 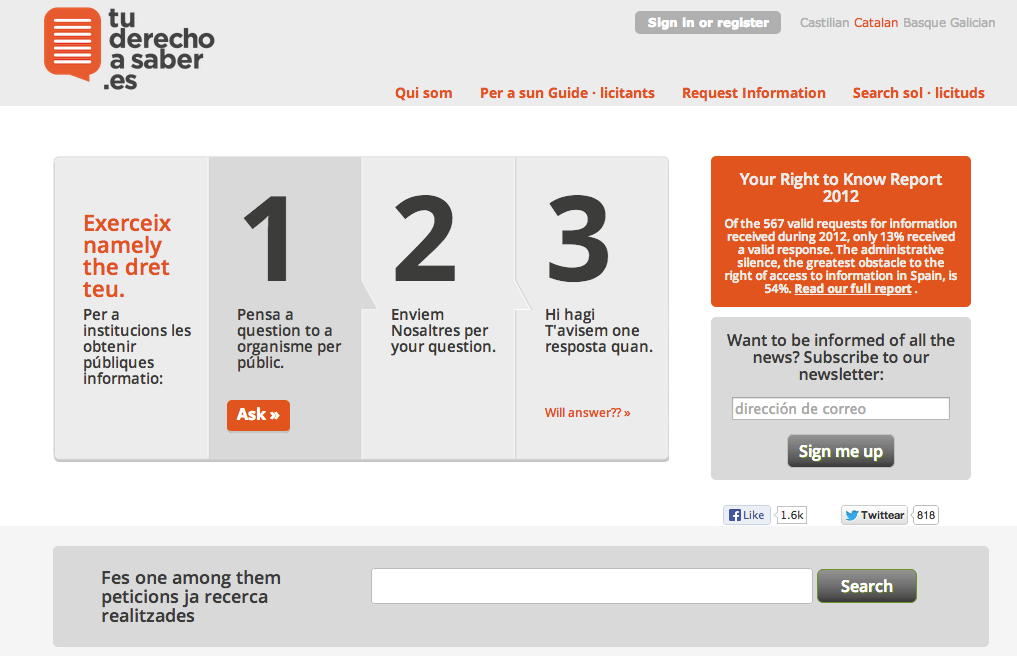 After 14 months of public debate around access to information, polls reveal a huge social demand for greater transparency. Thanks to regular meetings with government officials and political representatives, smaller parties have adopted these 10 principles of the Coalición Pro Acceso (a coalition of 65 organizations calling for an improvement to the transparency bill) and defended them in Congress.

In the field of lobbying regulation, Access Info Europe’s campaigns have gone from Madrid to Brussels, demanding improvements to the European Union’s lobbying transparency register. The Civio Foundation, thanks to an innovation grant from Global Integrity, is setting up a database of power networks, revolving door and nepotism cases in Spain. The ultimate goal is to push Congress to regulate lobbies, and to include officials’ agendas into the future FOI law.

All these projects try to make the best out of the few official sources available, while pushing for increased accountability in public administrations and a strengthening of the future access to information law, currently below international standards. It’s early to say whether our efforts will be successful in bringing about much needed change, but the continued support gathered from the growing international pro transparency and open government data community will be key.