Disclaimer: The opinions expressed by the guest blogger and those providing comments are theirs alone. Sunlight Foundation is not responsible for the accuracy 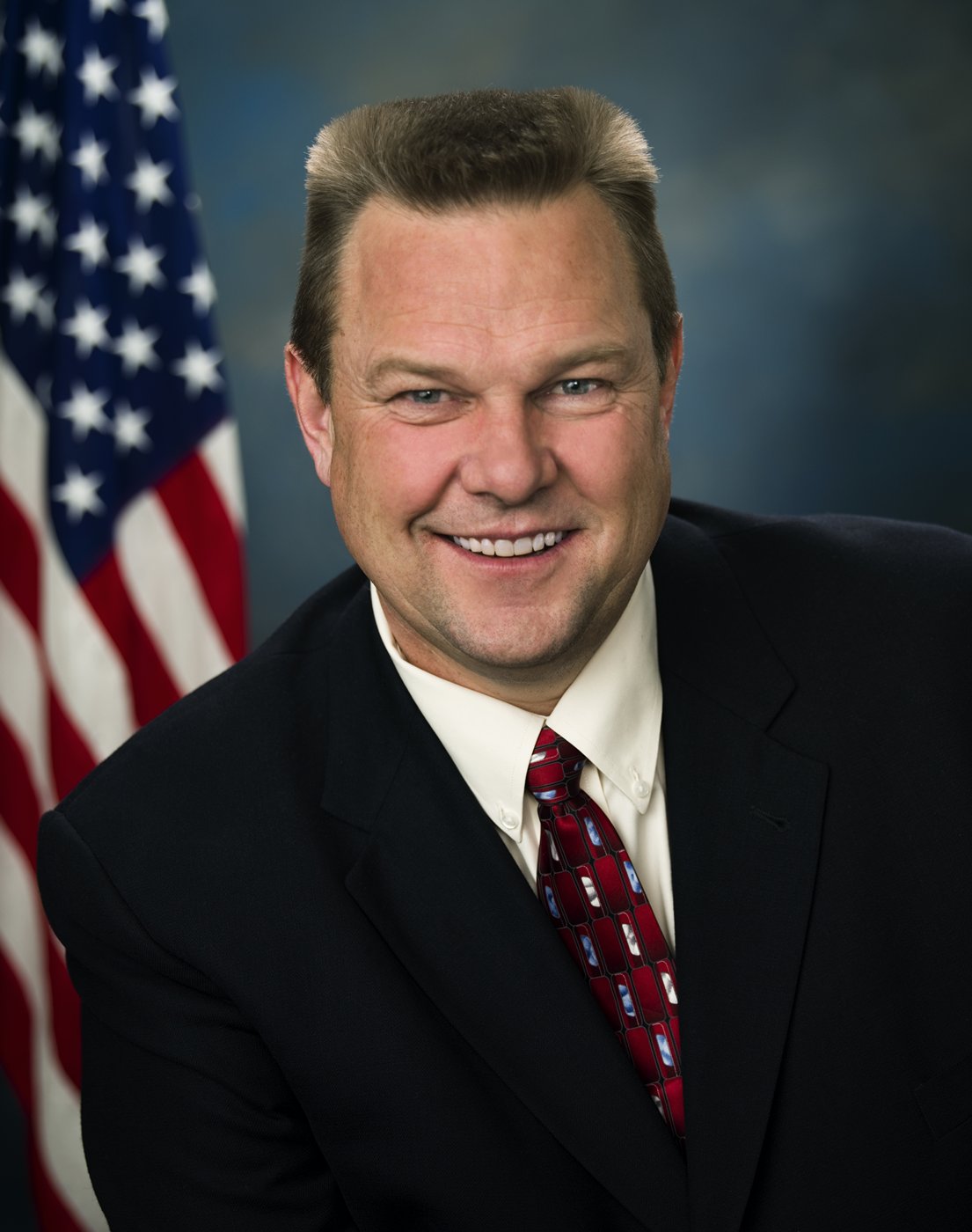 of any of the information within the guest blog.

Jon Tester is the junior Senator from Montana. He and his wife, Sharla, still farm the 1,800 acres his grandparents homesteaded in 1912.

With the NSA’s secrets spilling into the news, folks around the country – including U.S. Senators – are demanding more transparency and accountability from the federal government. I fully support these calls for reform.

Transparency matters in the legislative branch, too. My fellow Senators must not neglect their own backyards. My colleagues need to hold themselves accountable to the American people and join me in lifting the veil that hides how Senators and Senate candidates report the money that funds their campaigns.

The Senate’s reporting system is stuck in the Dark Ages, and it’s hurting our democracy.

Senate candidates can still file their financial disclosure forms by paper. These paper records, which tell voters who is funding their choices for public office, go on a two-month journey before they are made available online. This delay not only prevents the American people from knowing in a timely manner who is funding candidates’ campaigns, but it also costs the taxpayers half a million dollars each year in wasted government spending.

That’s why the Senate needs to pass my bipartisan Campaign Disclosure Parity Act. My bill is co-sponsored by 35 Senators from both parties and endorsed by eleven independent organizations – including the Sunlight Foundation. This common-sense bill requires senators and candidates to file their disclosure forms electronically, leading to immediate transparency and accountability in the election process.

Through this bill and through my constitutional amendment that clarifies corporations are not people, I remain committed to improving our election system and making sure voters are empowered when casting their ballots.

By allowing folks to know right away who is funding political campaigns, we will better measure up to the accountability and transparency Americans expect and deserve from elected officials and candidates for public office.

It’s a common-sense step that we can take right now, and it’s one we must take before throwing stones at other branches of the federal government.