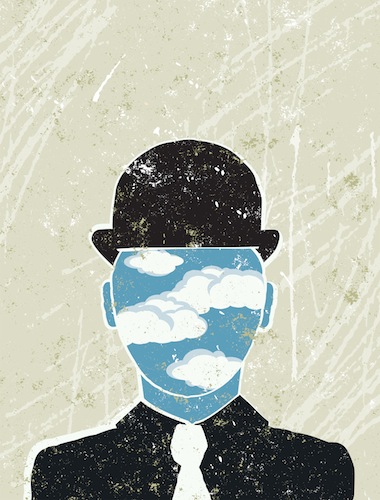 Good news for making the case for campaign finance transparency! The Committee for Economic Development, a nonpartisan business-oriented public policy nonprofit, released an illuminating report and survey of business leaders this week that shows large majorities of American business executives agree the campaign finance system is in need of complete overhaul, with 90 percent of survey respondents supporting reforms that disclose all individual, corporate and labor contributions to political committees.

Ninety percent. That’s a significant number that shows Sunlight and our supporters are certainly not alone in calling for improving campaign finance disclosure as piece of the puzzle in solving our broken political system.

Moreover, the call for fixing how political campaigns are funded is bipartisan. Republicans and Democrats both agreed to a large extent that major political contributors have too much influence on politicians. (Sixty-eight percent of Republicans support that statement, which is pretty close to the 71 percent of Democrats polled who agreed.) The business community is concerned that the way we finance elections is creating a “pay-to-play” system, with 64 percent of those surveyed saying this is a serious problem. Furthermore, more Republicans (52 percent) than Democrats (36 percent) think that politicians spend too much time and energy raising money (something eloquently articulated by This American Life in a segment produced last year in cooperation with Sunlight using data from our Party Time site).

I welcome these findings and hope they can bolster the ability of Sunlight and our allies to persuade Congress that even the business community believes transparency can be an antidote for the influence of big money in politics, particularly following the 2010 Citizens United v. FEC and SpeechNow v. FEC judicial decisions.

However, I would hope that CED would do more than just release this survey. To give this report teeth, it would be helpful to see CED commit to promoting transparency reforms. What about connecting more business leaders with advocates like Sunlight so we can finally create real-time, online transparency on the secret corporate and union money corrupting our elections, for instance?

Respondents to CED’s bipartisan survey are a combination of owner, president, CEOs, and other senior-level executives from companies with at least five employees. Read the report and methodology here.