Disclaimer: The opinions expressed by the guest blogger and those providing comments are theirs alone and do not reflect the opinions of 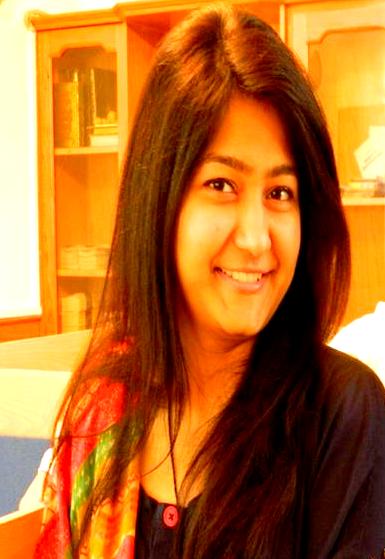 Zahra Lodhi is the Project Manager – Strengthening Civil Society for Improved Accountability at the Center for Peace and Development Initiatives. Zahra started her career as a Research Associate at Pakistan Agricultural Research Council, Government of Pakistan. She can be reached at zahra.lodi@gmail.com

The key to practical democracy is the active involvement of citizens in every aspect of governance; and budget as an imperative instrument of governance is no exception. However, the budget-making process in Pakistan has been closed and largely opaque and people in general have little opportunity to participate in the process that affects the quality of their lives directly.

In recent decades budget transparency has become a pillar of good governance around the world, but in Pakistan a lot of work still needs to be done. The budget making process in Pakistan is wrapped in curtains of secrecy, as both the government and political parties are taking no major steps to make this process participatory or peoples oriented. 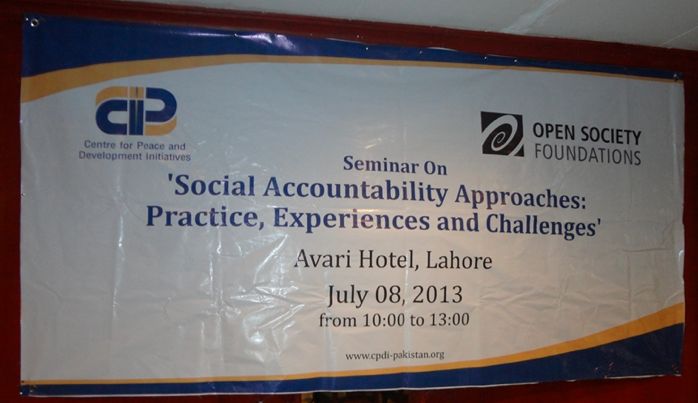 The Centre for Peace and Development Initiatives (CPDI), an Islamabad-based think tank, conducted a study to monitor the process of budget making at the district level. The main aim of this study was to collect research based evidence and find out whether the district governments of Punjab are following the timelines and required procedures for the budget making process. The District Government Budget Rules 2003 lay a clear outline for different timelines and procedures to follow, including a clear requirement for people’s participation in the budget making process.

The budget branches of the EDO/F (Executive District Officer) have depleted conditions. There is a vast gap between sanctioned and posted strength and numbers of posts are lying vacant. Overall, of 489 sanctioned posts in budget branch only 219 were filled. There were only two districts where the budget branch was working in full strength.

Many of the procedures as given in District Budget Rules 2003 were either bypassed or ignored. For example, in five districts, estimates of expenditures and receipts were prepared and submitted, although BCLs were not issued. Where it was issued, BCL were not accompanied by some important components as mentioned in the budget rules. By the time of survey, April 2013, 26 districts had issued BCL. Of these 26 districts, vision/mission of the district government was mentioned only in six BCLs and only 19 BCLs were sent with detailed budget calendar. 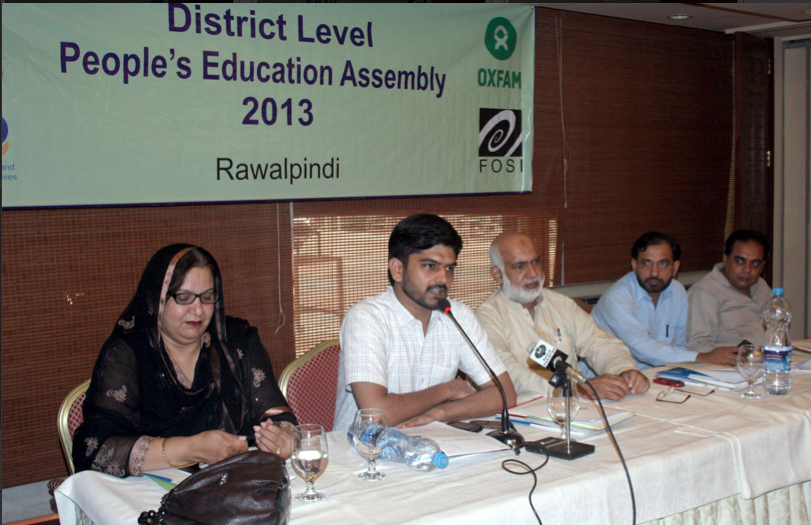 An important yardstick for information dissemination would have been a good interactive and updated website. The survey results show that only six districts have functional websites. There were no districts where budget figures for last three years could be found. Districts are also shy of posting their project expenses regularly on their websites.

One logical corollary from these survey results is that districts governments have no political oversight ever since the local government system was dissolved in the Punjab in 2010. Due to the absence of such oversight, there is a widespread feeling among district officials that they are not accountable to peoples’ representatives. This feeling is reflected in many cases when survey team approached to district officials for this survey. Local government elections are the only solution available to make executive branch accountable and to increase peoples’ participation in the budget making process. The popular demand from civil society as well as courts orders to release schedule of local government polls have been consistently ignored by the Punjab government. This study reiterates that local government elections are conducted in the Punjab and local governments are placed in the districts to oversee the performance of executive branch.

Conducting this study was a challenging job. Government officials, hitherto, have not admitted budget as civil society’s legitimate domain of investigation. When survey teams approached government officials, their reaction was mixed. Some showed anguish for trespassing the domain; other reckoned it as useless exercise; still other surprised to know civil society is extending its outreach to more “technical matters.”

Budget related initiatives are beginning to bear fruit in other parts of the world and Pakistan too has improved by twenty points on the Open Budget Index (OBI) prepared by the International Budget Partnership. The situation at district level, however, is not pleasing at all. Several steps of the budget making process are by-passed, public participation is next to zero, there is no research staff posted in budget branches, district governments do not generally respect budget procedures and timelines. There is no involvement of the common people at any stage of the budget making process.

The provinces have delayed the local government elections on different pretexts. This wait should end now. The top leadership of the PML(N) is on record for holding local government elections within six months of the general elections. The countdown has started. The installation of elected representatives in the district governments will increase the accountability of the executive branch and situation will surely improve.