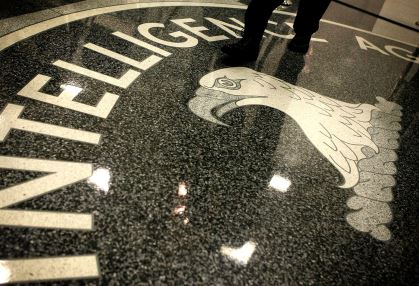 Last week, the Washington Post reported that new documents leaked by Edward Snowden reveal the budgets of the sixteen United States intelligence agencies. The budgets, which had never previously been revealed to the American public, totaled $52.6 billion, including $14.7 billion for the Central Intelligence Agency, $10.8 billion the National Security Agency, and $10.3 billion for the National Reconnaissance Office.

This revelation shines a badly needed light on the way that our intelligence agencies spend money. We’ve written about the importance of spending transparency many times before. As we’ve argued, “access to government spending information is a fundamental pillar of an accountable government. It provides a basis for citizen participation, promotes government integrity, and encourages greater efficiency.”

The Department of Homeland Security releases yearly budgets that break down the agency’s activities by component and discuss how the money is being spent toward the general goals of each component. The Office of Science and Technology, a component of the Department of Homeland Security which is tasked with developing technology for the agency – including national security related technology – and received approximately $670,000 for each of the last two years, provides a budget description detailing its four sub-offices, as well as each office’s goals and responsibilities.

The public can have an intelligent argument about whether or not our spending on various federal programs – Medicaid, the Consumer Financial Protection Bureau, cyber security development, for example – is appropriate and how we want to prioritize various spending goals. But we can only have that conversation if we have transparent budgets.

Transparent budgets also help to ensure more efficient spending. If a budget is secret, there is no necessity for it to justify expenditures contained within it. The more granular the publicly available budget information, the greater the level of accountability.

In the context of intelligence agencies, there is an understandable need for some greater level of discretion. But it is difficult to imagine which national security threat is posed by the public release of broad budgetary details – the sort of details that are frequently disclosed by other law enforcement and national security-related agencies.