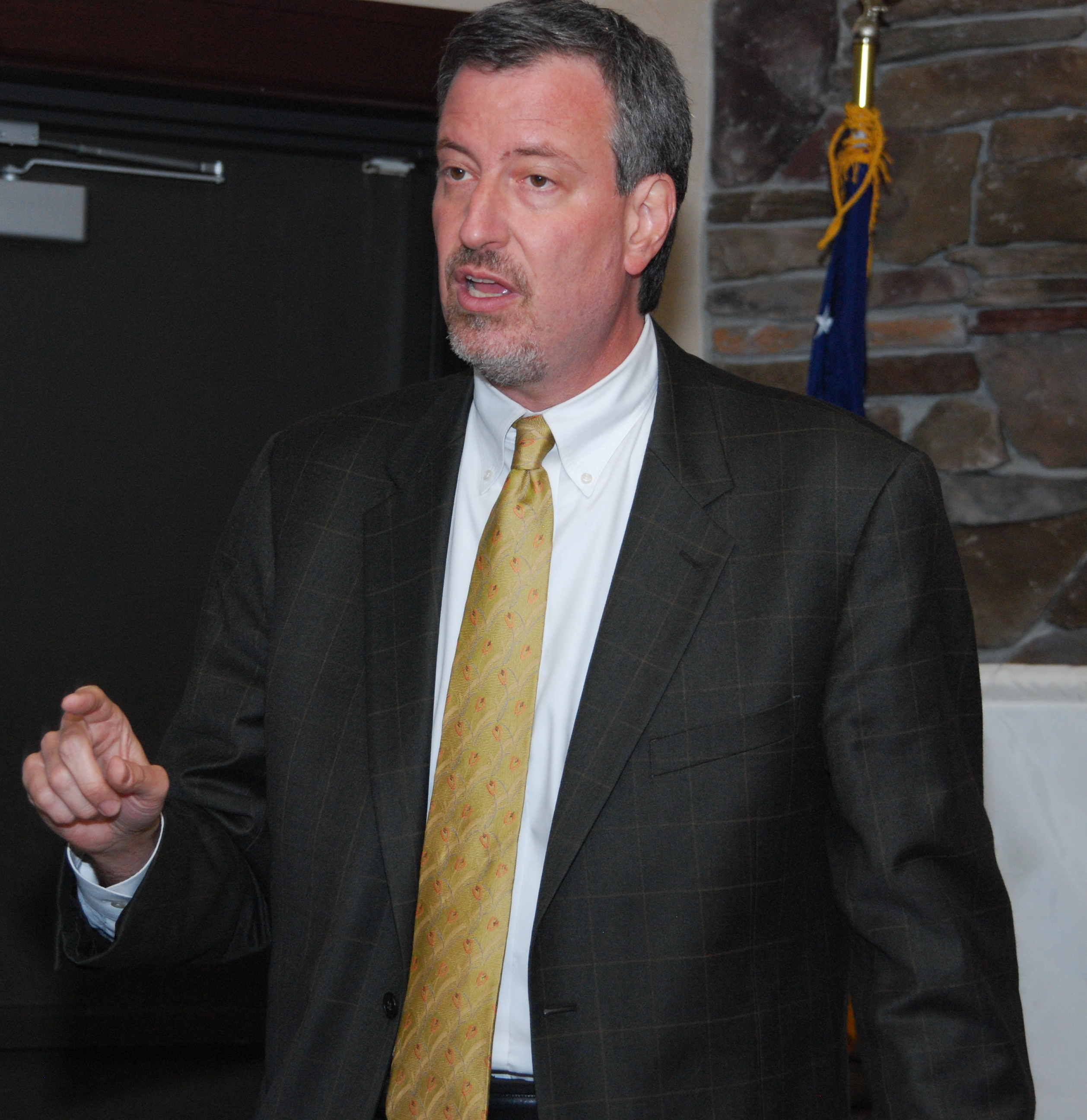 The Big Apple's system of public campaign finance adds extra juice to candidates' fundraising forays — the city provides matching funds for all contributions up to $175 with $6 in matching funds — and candidates need every penny they can get their hands on in the city's high-dollar media market. FCC filings compiled by Sunlight's Political Ad Sleuth show that New Yorkers were bombarded by a flurry of advertisements in the final days preceding their vote as candidates spent big in last ditch efforts to snag votes.

While casual observers may be reeling from sticker shock at the six-figure price tag that accompanies little more than a week's worth of advertising, these figures actually represent bargain rates. Broadcasting stations are required to charge a reduced price to political candidates by FCC regulations.

Political ads recently became a focal point of the race thanks in part to the de Blasio campaign's success in marketing a cross-cultural appeal.

Communications from the de Blasio campaign have emphasized his biracial family and his "tale of two cities" (i.e. rich and poor) theme has become a pillar of his campaign. One highly successful ad features the public advocate's 15-year-old son, Dante, sporting an Afro and proclaiming his father to be the "only Democrat with the guts to really break from the Bloomberg years." The reference is to the current mayor, Michael Bloomberg, a Wall Street financier.

Quinn has suffered for a perceived association with the outgoing mayor — who recently sparked controversy by calling the de Blasio campaign "class warfare and racist."

The winner of Tuesday's Democratic primary will be the heavy favorite against either former MTA chair Joe Lhota or grocery store magnate John Catsimatidis, who are vying for the GOP nomination. But there could be runoff elections if no candidate reaches 40 percent of the vote in either or both of the primaries. Of the two Democratic frontrunners, Quinn would seem to be the best prepared for a runoff: According to the NYC Campaign Finance Board, her campaign has more than $7.4 million left while de Blasio has just under $2.2 million in his war chest. On the Republican side, Lhota has just over $1.2 million while the Catsimatidis campaign has just $135,154 on hand.