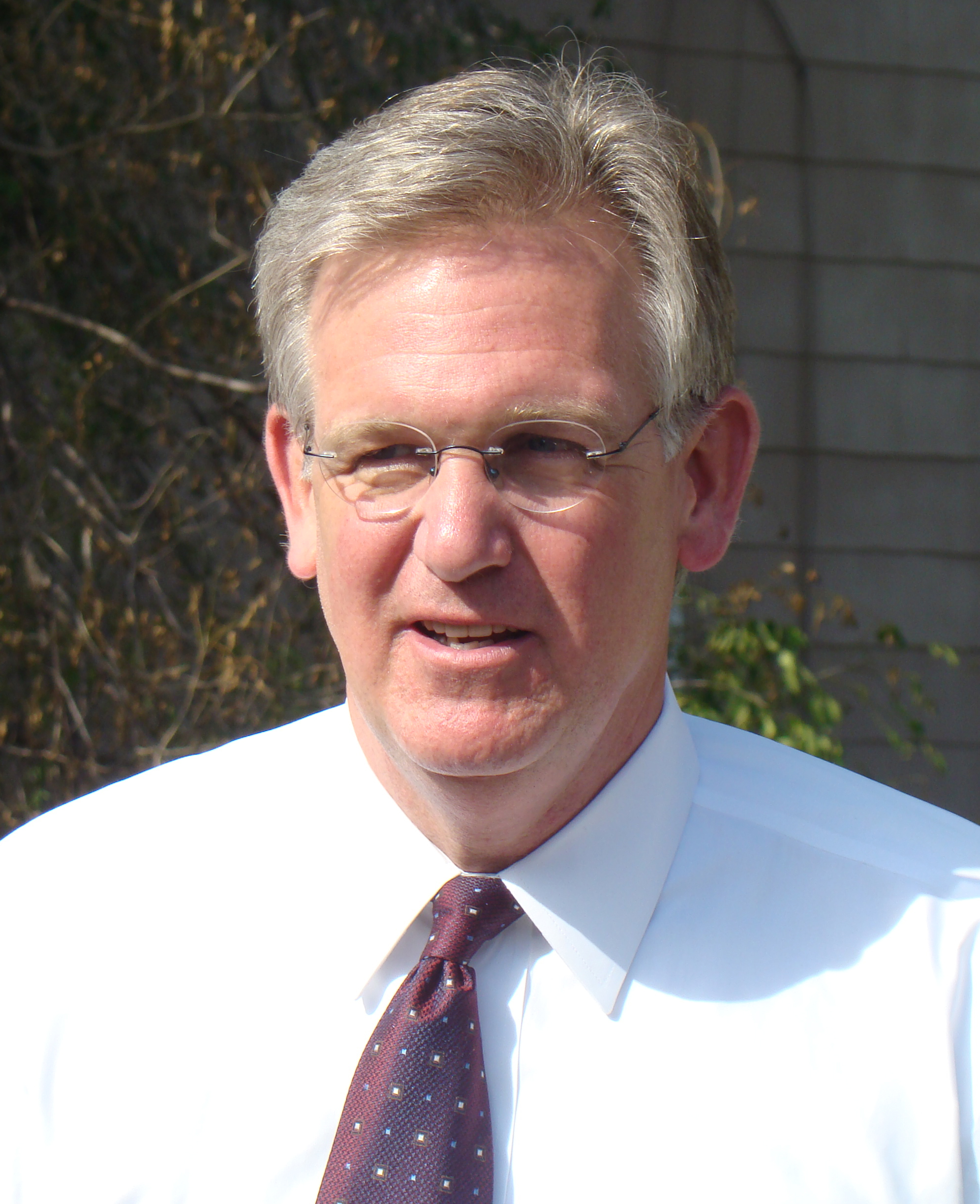 As Sunlight first reported in March, the Missouri legislation is part of a national pushback against the call for stricter gun regulations that followed a deranged gunman's massacre of schoolchildren last year in Newtown, Conn. Bills to nullify federal gun control measures have been introduced in at least 39 states, according to our latest analysis, which relies on data provided by the National Conference of State Legislatures and the Law Center to Prevent Gun Violence as well as Scout, Sunlight's legislative alert service.

MORE: Data and reporting from Sunlight on the gun debate

So far this year, at least 141 measures that either attempt to nullify a potential federal gun law or that reaffirm Second Amendment rights in resolutions have been introduced or considered in state legislatures this year.

Many have failed to advance but some will be carried over to next year's session. And for those legislatures that meet throughout the year, like Pennsylvania and Michigan, the bills are still in play.

But some of these bills have become law. Alaska and Kansas have enacted laws to nullify gun legislation. The Alaska law nullifies any federal law that restricts ownership of assault weapons or certain magazines, laws that did not pass Congress this year anyhow. The Kansas law bars state employees from enforcing any federal laws on guns made in the state.

In Montana, a bill that would bar local and state employees from enforcing federal gun laws was vetoed by the Democratic Gov. Steve Bullock in March. A complete list of nullification measures and their status is below:

More symbolic resolutions have passed in other states such as Tennessee, Arizona and Virginia. The Tennessee resolution calls for the state to use all of its legal resources to overturn any federal law that restricts gun rights.

But while pro-gun measures have advanced in some state legislatures this year,  the total number of gun control bills introduced in state legislatures increased by 231 percent compared to 67 percent for gun rights bills, according to the Law Center to Prevent Gun Violence.

The National Rifle Association, which has given more than $26 million in campaign contributions to federal and state candidates and spent more than $29 million lobbying Congress, according to Sunlight's Influence Explorer, has stayed silent on the nullification legislation. The NRA did not return a request to comment on the flurry of nullification bills.