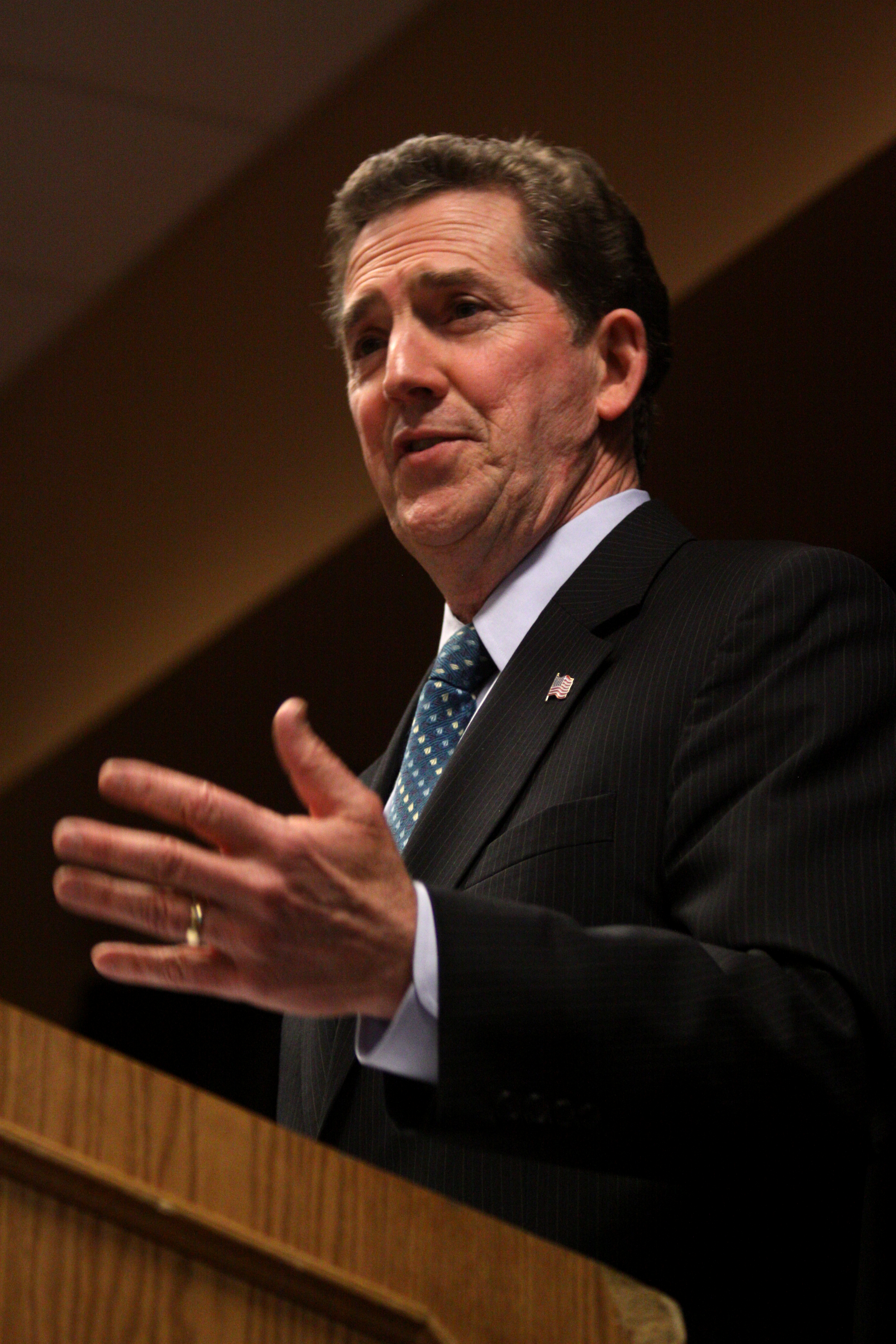 In his time on the Senate floor, the South Carolinian frequently stepped on the toes of other Republicans with his uncompromising approach to taxes and the economy. Now, with ample influence from his perch at Heritage and with sources of campaign cash in the coffers of groups that are not under his control but are singing his tune, DeMint remains just as willing to stir the pot.

In the weeks leading up to the budget showdown, DeMint and Heritage Action for America, a sister organization to Heritage whose tax status allows it to devote more of its budget to political advocacy, launched a nine state town hall tour. Aimed at organizing the conservative base, the tour, which ran in August during the congressional recess, educated participants on "key issues like defunding Obamacare." These days, DeMint is taking his efforts to neuter the impending health care overhaul to a larger audience.

The Senate Conservatives Fund — DeMint's former leadership PAC — underwent a makeover before the senator's departure, creating the super PAC spinoff Senate Conservatives Action — an independent expenditure only committee. Campaign finance law required DeMint, who was than a sitting senator, to sever his ties to the super PAC. Matt Hoskins, a former DeMint aide, runs both.

Cruz, along with DeMint, is one of the most vocal opponents of any funding for the health care act. Ads sponsored by the Senate Conservatives' Fund — and captured by Sunlight's Political Ad Hawk — are trumpeting Cruz' marathon Senate speech to delay an Obamacare vote as an "epic" display of true conservatism.

The most recent ad buys follow a host of Senate Conservative Fund and Senate Conservative Action ads calling out Senate Republicans who refuse to commit to a complete defunding of the health care act. A recent SCA ad, for example, declares that Senate Minority Leader Mitch McConnell, R-Ky. is "refus[ing] to lead on defundung Obamacare" (see below).

While still in office, DeMint garnered support from a wide array of libertarian-leaning causes, Influence Explorer data shows. The junior senator received tens of thousands in campaign cash from both the Club for Growth and the Tea Party-supporting Koch Industries, in addition to substantial contributions from healthcare professionals.

While he may no longer tread the Senate's polished floors, the Republican remains just loyal to the fiscally conservative base of the party. And his political committee progeny are supporting hard-liner Tom Cotton of Arkansas with over $300,000 in soft money contributions in the 2014 cycle.

The waves of money will likely continue to flow as DeMint shows no signs of relenting in his assault on the ACA and those who support it.