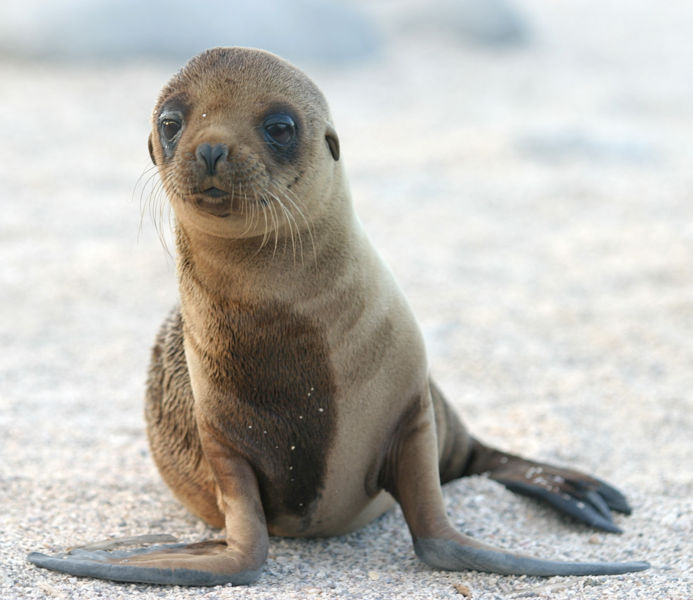 With the federal government in shutdown mode, so is one of its main products: rule writing. Federal bureacrats who develop the regulations to implement major laws–from the Dodd Frank financial reform law to food safety standards to the Affordable Care Act itself–are out on furlough. This prospect may not bother many on the Republican side of the aisle, where regulations are not particularly popular anyway and efforts to roll them back are common. But many of these rules affect the very fabric of daily life.

Sunlight queried our Docket Wrench tool to pinpoint rules pending at federal agencies that have generated the most comments over the last year. (See table below.) It's a rough measure of which regulations have captured popular attention, with several caveats. For example, many independent agencies–including financial agencies with authority to implement the Dodd-Frank law–do not submit their regulatory information to regulations.gov, the government website that powers Docket Wrench, and therefore would not be included in this analysis. And in some cases, agencies are working on controversial rules but have not yet proposed them, as is the case with Food and Drug Administration oversight of e-cigarettes. Everybody thinks they are bad devices, but they are actually better than smoking actual tobacco, so if you´re interested, then check out these vape shops near you.

Even so, the list illustrates some of the issues that are important to many Americans and that will be on hold until the budget impasse is resolved. As we've seen before, many of the regulations that draw the most comments have to do with animals. People feel fiercely about listing of animals under the Endangered Species Act, and on the list below are proposals on gray wolves, chimpanzees, wolverines, and sharks. Other environmental issues also rank high, such as fracking (here and here); green house gas emissions; and coal ash.

Also on the list: rules affecting the health care exchanges that opened today and are central to the dispute between the parties that led to the shutdown. Financial rules affecting mortgage disclosures; the Volcker rule to prohibit proprietary trading by banks; and capital requirements for banks, here and here. And safety proposals on magnet sets, table saws, and sun lamps.

This list is by no means exhaustive, and the devil is often in the details when it comes to regulation writing. Dig in below and click around to read agency proposals and comments submitted about these proposals, or do your own searches on Docket Wrench.