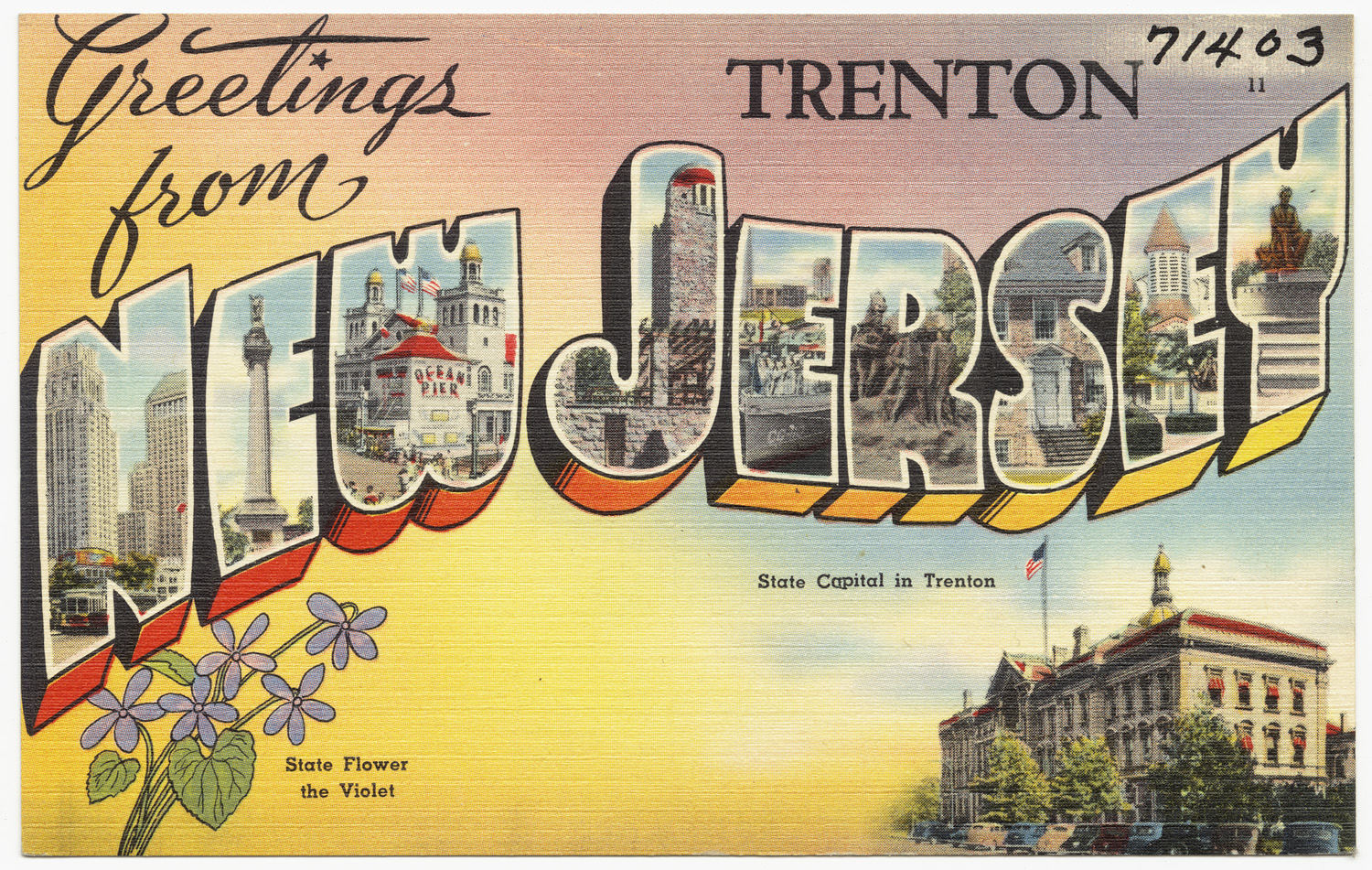 Update 10/16: Sunlight has learned that a reporter from New Jersey's Star-Ledger News was able to obtain copies of the Lonegan campaign's 12-day report directly from his campaign. See the Star-Ledger's report here.

On the eve of New Jersey's special election for U.S. Senate, outside groups have been bombarding the state with political ads and canvassing efforts as both sides make final pleas to voters in a tightening race. Even the President got in on the action.

But one thing Garden State voters will not see before they visit their local ballot box is a full picture of the candidates' campaign contributions. Like a lot of problems in Washington these days, this one can be chalked up to the government shutdown.

While super PACs (committees that do not coordinate spending with candidates) spending money on the Senate race are required to file with the FEC, Senate candidates send their filings first to the Senate Office of Public Records to be processed. The deadline for the Booker and Lonegan campaigns to turn in their 12-day filings (covering the period from June 25 to Sept. 26) was Oct. 4.

The only problem? The Senate's post office is closed due to government furloughs. A staffer at the public records office told Sunlight that they had not received any mail for two weeks.

Though Sunlight was able to obtain a hard copy of the Booker campaign's summary report by visiting the Senate Office of Public Records–in person–this filing summary lacks detailed information about the sources of contributions. The entire 1,200 page report is available but in paper format only. Copies cost 20 cents per page.

A search for the Lonegan campaign's report was in vain — the filing is likely still buried somewhere in a mail room.

Unlike the House, Senate rules do not require candidates to file their campaign's receipts and disbursements electronically. In fact, the vast majority of senators file paper documents.

The disruption caused by the shutdown means that voters will not know the sources behind the more than $2.5 million in contributions reported by the Booker camp — or even how much Lonegan brought in, let alone from whom — until after they have cast their ballots.

While individual contribution limits are capped at $2,600 per election, bundlers may bring in tens of thousands for a candidate by soliciting the maximum amount from a network of other contributors. These high-dollar backers may gain access to candidates candidates that win office. President Barack Obama, for example, set aside a number of sought-after ambassadorships for major bundlers for his campaigns. Campaigns are required to disclose the names of registered lobbyists who bundle at least $17,100.

Unfortunately for New Jersey voters, they will have to wait to get the whole story on who's been funding and bundling for their Senate candidates.