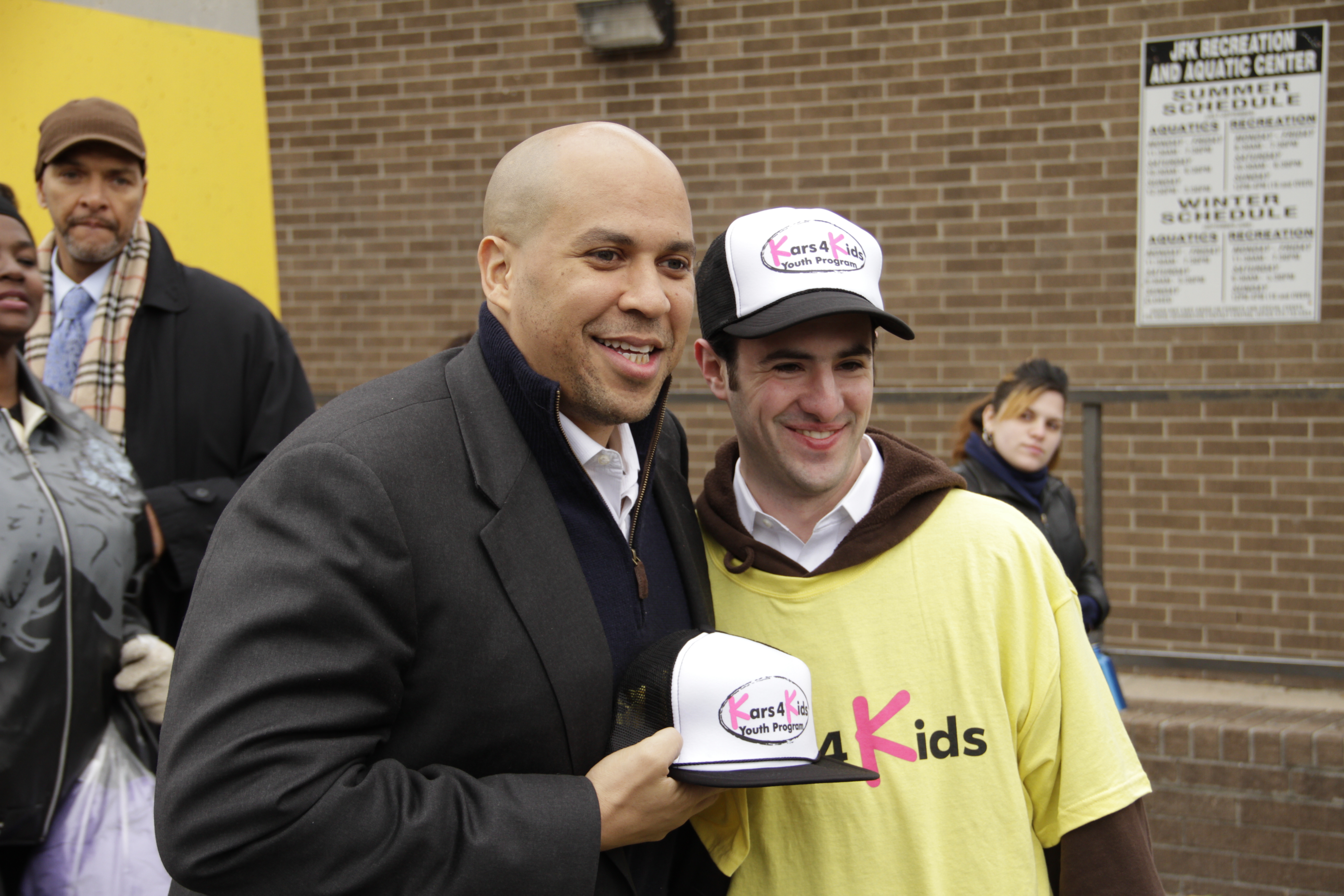 Cory Booker, the tech-savvy Newark Mayor, claims to support governmental transparency and legislation that would mandate electronic campaign filing in the Senate. Yet, just days before the Oct. 16 general election his campaign withheld important filings from the press.

Unfortunately for Jersey voters, the government shutdown–which has affected the Federal Election Commission where the reports are filed–has coincided with the final days of the special election for the vacant seat left by Sen. Frank Lautenberg, D-N.J.

Senate candidates must first send their campaign filings to the Senate Office of Public Records which passes them along to the FEC. Since the FEC has lost almost all of its functionality in the wake of widespread furloughs, the information has not been input or updated at their end. This meant that information about the receipts and disbursements of the Booker and Lonegan campaigns (covering a two month period and due on Oct. 4) would not have been made public until after the election (see our previous story on the disclosure problems caused by the shutdown).

In an effort to maintain transparency on the financial backers of the Booker and Lonegan campaigns, reporters from the Star-Ledger in New Jersey attempted to get the latest contribution filings directly from the candidates. While the Lonegan camp eventually shared their financial paperwork, the Booker campaign did not.

Although the Booker campaign filed one day before the filing deadline, the valuable details about the committee's financial backers would not be available electronically without a functioning FEC.

Sal Rizzo, the reporter with the Star-Ledger, had to travel to Washington and visit SOPR in person and print the campaign's most recent, 1200-page financial disclosure at a cost of $245. Although Rizzo, and other reporters from the Star-Ledger, made "repeated efforts" to obtain the complete documents from the Booker campaign, a representative only offered to provide the summary information contained in the first few pages. "We never really got a reason why," Rizzo told Sunlight.

As previously noted by Sunlight, the shutdown also meant that the Senate's office services have been curtailed — meaning that Lonegan's filings are likely stuck in transit. Thus the only means for the public to know the sources of campaign cash were the filings provided directly to the press.

Calls to the Booker campaign for comment were not returned.

For more on whose bankrolling the campaigns of the two Senate hopefuls, see the Star-Ledger's original story.