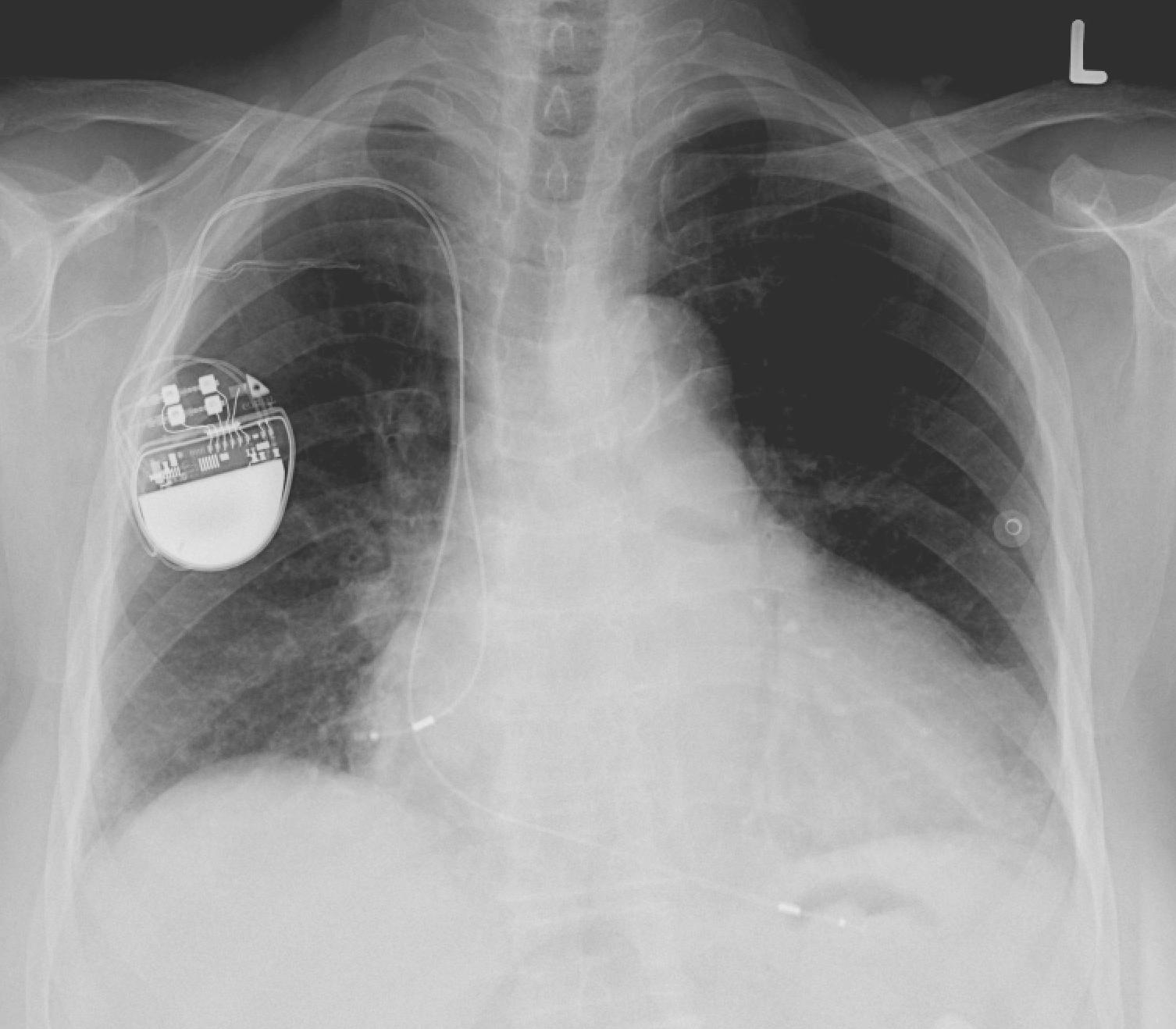 As the country hurtles toward financial default and the government shutdown enters it's 16th day, one of the crucial elements surfacing in various GOP proposals to end the stalemate is a repeal of the medical device tax, passed as part of the Affordable Care Act. While the industry was not powerful enough to keep the tax out of Obamacare, it has waged a strong campaign since to win a repeal, employing Washington lobbyists-for-hire with deep Washington contacts. Meet some of these lobbyists via our Influence Explorer and Party Time tools.

Tarplin, Downs & Young. Cofounded in 2006 by a trio who worked on health care issues for GOP lawmakers and presidents — Linda Tarplin, Raissa Downs, and Jennifer B. Young — the firm's client list looks like a who's who of the medical technology and pharmaceutical industry. Groups hiring the firm to work specifically on a medical device tax repeal include AdvaMed; 3M Company, the National Electronical Manufacturers Association; and Becton, Dickinson and Company, a medical device manufacturer.

The firm's lobbyists are generous campaign contributors, supplying nearly $222,000 to federal candidates during the 2012 election cycle, according to Influence Explorer. But they also get involved in a more personal way, serving as hosts for numerous Washington congressional fundraisers, according to Sunlight's Party Time database. Tarplin and Downs, for example, were listed as cohosts of this June fundraising luncheon for Sen. Susan Collins, R., Maine, at Bistro Cacao. Collins included repeal of the medical device tax as a central plank of the legislation she introduced to end the shut down. They were also co-hosts, along with AdvaMed's PAC, at this May breakfast for Sen. John Cornyn, R-Texas. The senator is a cosponsor of freestanding legislation to repeal the tax.

Kountoupes Denham. Also representing AdvaMed and the National Electronical Manufacturers Association, as well as Phillips Electronics, on the tax, but from the Democratic side, is Kountoupes Denham. Lisa Kountoupes, who worked in the Clinton Administration as the legislative liason to the House of Representatives, has personally contributed nearly $292,000 to Democratic candidates and PACs over the years, according to Influence Explorer. She also is listed as host at political fundraisers, including this one for Sen. Amy Klobuchar, D-Minn., whose home state is the home of many medical device manufacturers. Klobuchar is a leading proponent of repealing the tax, but has spoken out against including it in a deal to end the current crisis. Kountoupes' partner, Lori Denham, is a veteran of Capitol Hill, where she worked for former Rep. Cal Dooley, D-Calif. She has contributed $81,000 to Congressional Democrats and PACs, according to Influence Explorer. She was listed as one of the hosts for this 2009 birthday celebration/fundraiser for Rep. Dan Maffei, D-N.Y. The congressman is a cosponsor of freestanding legislation to repeal the medical device tax.

Blank Rome. Blank Rome's government relations practice has a dedicated healthcare team; lobbyists Michael J. Hogan, Malloy McDaniel, and Shimon Stein list AdvaMed as a client. Hogan is a former aide to Sen. Ben Nelson, D-Neb. McDaniel is a former aide to Senate Majority Leader Mitch McConnell; he is listed as a host at GOP fundraisers, including this one for his former boss. Stein's former boss is another GOP political powerhouse, Rep. Eric Cantor, R-Va. He is listed as a host for this February fundraiser for the congressman.