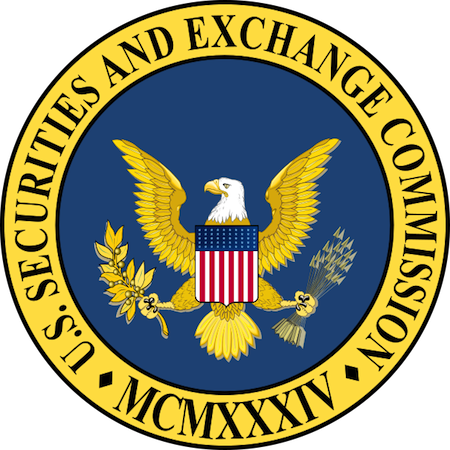 The government shutdown. Single digit congressional approval ratings. Polarization and dysfunction. Not all that ails our democracy can be blamed on the Supreme Court decision in the Citizens United case, but $1.2 billion in spending by outside groups—at least $300 million of that from undisclosed donors—doesn’t help create a working democracy.

There is no shortage of possible solutions—from fixing a broken FEC and changing IRS rules, to public funding of elections and a Constitutional amendment overturning Citizens United, but in the short term, the most necessary and promising solutions come in the form of more transparency of money in politics.

And it just so happens that there is some traction developing for one transparency measure. The SEC is considering a rulemaking that would require publicly traded companies to disclose their political spending.

Tomorrow, at 2:00pm, Senators Menendez (D-NJ) and Warren (D-MA) will make the case for such disclosures during a briefing in room 485 of the Russell Senate Office Building.

SEC rules requiring disclosure of political spending is a good first step toward greater transparency of the money that is fueling our elections. And while the defenders of the opaque status quo will say it is not up to the SEC to mandate transparency from the companies it regulates, the SEC is well within its jurisdiction to ensure that shareholders and potential investors know how a company is spending its money.

An SEC disclosure rule won’t fix the problem of the impact of unlimited, undisclosed spending on our elections.  Legislation such as the DISCLOSE Act is still the best chance at comprehensive disclosure of all dark money.  But an SEC rule will result in greater accountability by companies that decide to spend money on politics, it will inform investors about how a company spends its profits, and it will help the public identify the messenger behind many of the political ads they see.