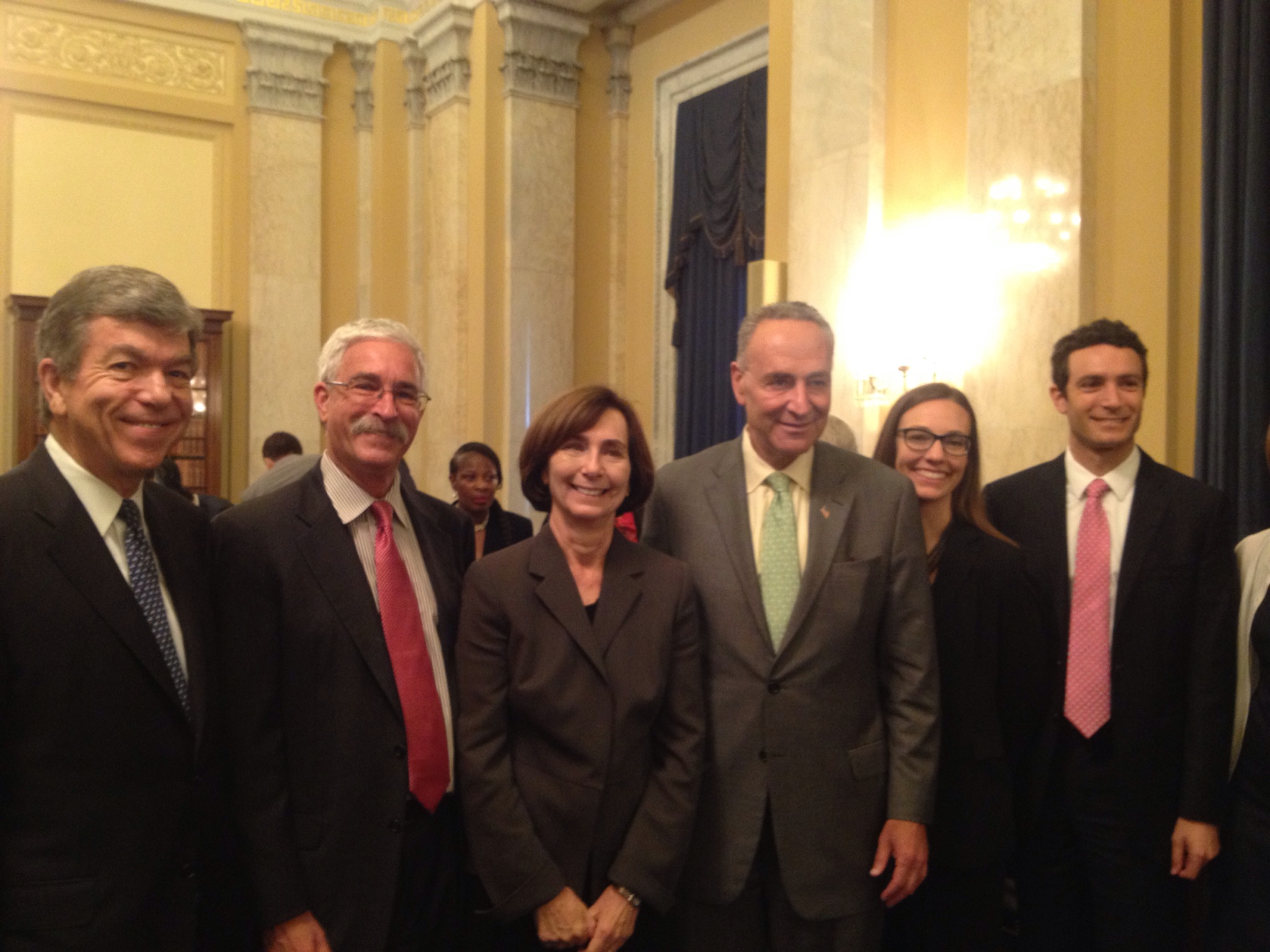 A full complement of commissioners presided over the Federal Eelection Commission's open meeting on Thursday, marking the first time the regulatory body was fully staffed since Cynthia Bauerly stepped down in February. Lee E. Goodman, a lawyer with a background in campaign finance, and Ann Ravel (pictured right), the former head of California's electoral watchdog, took their seats on the bench for the first time. The mood was cautiously optimistic as both of the new commissioners spoke about their hopes for finding consensus.

However if recent years are any indication, the new appointees have their work cut out for them. The FEC often deadlocks along partisan lines–four votes are needed for action but with three commissioners coming from each party, 3-3 deadlocks are often the result.

The partisan rancor extended beyond the voting however — the clashes between Chairwoman Ellen Weintraub, a Democrat, and former Vice Chair Donald McGahn, a Repblican, was on display at several meetings.

In his opening remarks, Goodman, who was recommended to the president by Sen. Mitch McConnell, R-Ky., described the commission's difficult task in terms of finding the balance between "First Amendment rights and common sense regulation." Goodman has worked for campaigns, political parties and major law firms. He has been a registered lobbyist both in Virginia and on the federal level. In 2012, he was counsel to the Ron Paul presidential campaign and has worked at the LeClairRyan firm since 2005.

The longtime legal professional was confirmed as the FEC's new Vice Chairman in an unanimous vote, and will take the reins from the outgoing McGahn, who has returned to private practice.

Ravel, who recently has made headlines for her role in pushing litigation against 'dark money' nonprofit groups in California, told Sunlight that she looks forward to a more "collegial" environment at the FEC and is optimistic about the chances of increased disclosure for outside spending groups affecting elections.

In the first open meeting since the government shutdown, the new commissioners got their first taste of regulation with an advisory opinion on the case of the Joe Miller campaign — a former U.S. Senate candidate from Alaska.

Miller sought an opinion on whether he could use campaign funds to cover fees incurred from litigation resulting from his campaign. While campaign funds may generally be used to cover such legal costs, some of the commissioners worried that some of the fees tacked on in Miller's case arose directly as a result Miller's "vexatious" actions during the case.

With the help of the agency's legal counsel and a short recess the commissioners managed to tweek the original advisory opinion in a way that garnered five votes. Steven Walther, a Democrat, was the sole dissenting voice.

While the top election regulators may be looking forward to a new era of consensus building and collegiality at the agency, the newest iteration of the agency may be shortlived: Four of the six sitting Commissioners are serving expired terms. While, in 2008 then-candidate Obama made "strengthening the FEC" a point of emphasis, the agency has been serving with only five Commissioners for more than six months. The president's last nomination, John Sullivan in 2010, failed to clear the Senate.