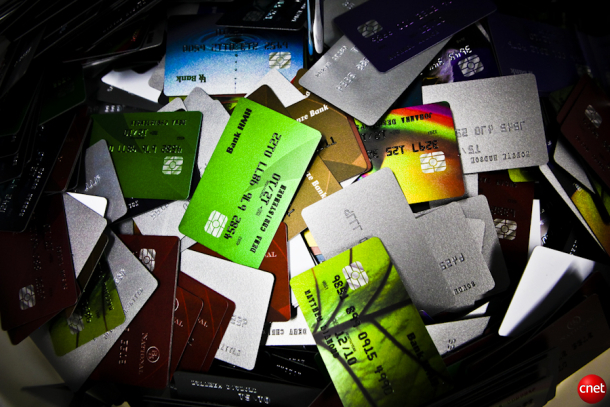 Yesterday morning, the Senate Committee on Homeland Security and Governmental Affairs considered and passed the Digital Accountability and Transparency Act (DATA Act) on a voice vote. The original legislation, introduced by Senators Rob Portman (R-OH) and Mark Warner (D-VA), was replaced by an amendment in the nature of a substitute co-introduced by a number of committee members, including Senator Portman, and passed unanimously.

The amended legislation retains the soul of the original bill, which aims to standardize and open federal spending data, while making some concerning changes. Specifically, the Senate’s new version scraps strong accountability mechanisms in an effort to keep costs down and fails to solve some governance problems that have long limited accurate federal spending data.

The amendment passed by the committee drops language in the introduced version that would have expanded the Recovery Accountability and Transparency Board’s (RAT Board) accountability platform, which allows Inspectors General to more easily identify waste and fraud. This requirement was expected to add a significant cost to implementing the legislation, but would have likely resulted in a variety of savings and increased internal government pressure for higher quality data.

Several other changes, both good and bad,  are outlined in this excellent post from the Data Transparency Coalition. Among them, the legislation has been made significantly more readable, but some important deadlines have been extended and a weak pilot program to identify and fix burdensome reporting for contractors and grantees has been mandated.

The House Committee on Oversight and Government Reform has already moved forward with their version of the DATA Act, which is closely aligned with the original bill introduced by Senators Warner and Portman. While we believe that the House version is now stronger, there is not so much distance between the two that compromise cannot be found. Assuming that both houses move to pass their vision’s for the DATA Act in the coming months, we are hopeful that the two chambers can meet in the middle.