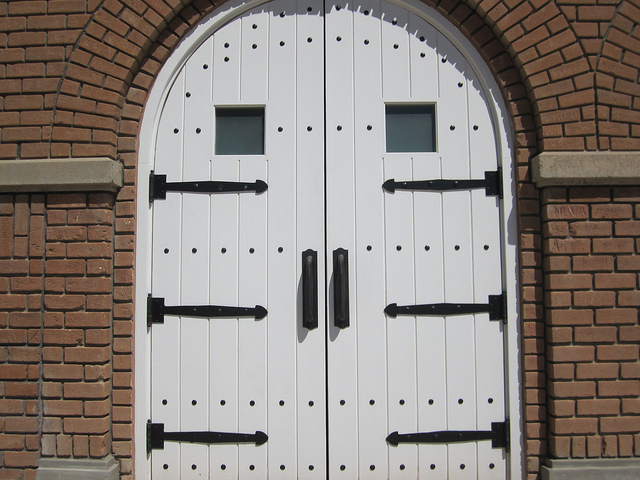 Last week we wrote about the recent trend towards secrecy in international trade negotiations, including a discussion of the Trans Pacific Partnership (TPP), a major agreement currently being hammered out. This week two developments have highlighted the broad desire, as well as the need, for more transparency in these talks.

Yesterday Wikileaks released a draft chapter from the TPP dedicated to intellectual property. The leaked document represents the state of negotiation following a round of talks that took place on August 26-30th in Brunei. It includes notations detailing how each negotiating country feels about the various points still under contention.

The leak represents the first time that Consumers Rights organizations, let alone the general public, has had the opportunity to review any of the proposals being put into the TPP. Meanwhile, industry representatives have been allowed privileged access that is reflected in the text.

The document has already received significant criticism from consumers rights groups and intellectual property activists who argue that it would significantly increase the rights of major companies trying to control information, make it harder and more expensive to access medicine around the world, and instate many of the onerous law enforcement regulations included in previously defeated agreements like ACTA. For a detailed breakdown of the entire document, see this excellent post at Knowledge Ecology International.

At almost the same time as Wikileaks revealed the document in their possession, two disparate groups in the House of Representatives expressed their hesitancy to approve legislation that would allow the administration to “fast-track” trade agreements, forcing Congress to take an up or down vote without the opportunity to amend sections that they might object to.

On Wedneday, 151 Democrats signed on to a letter decrying the secrecy associated with TPP negotiations. The day before, 23 Tea Party aligned Republicans sent a similar letter arguing that Congress should have a leading role in setting trade policy, not merely allow the administration to “diplomatically” legislate trade. It is encouraging that so many members of Congress are uncomfortable blindly voting on a document that they have been denied access to in the past.

Reaction to Wikileaks’ revelations make it clear that working out these deals in secret is dangerous to the public interest as well as ineffective. Negotiators might not be happy about the leaks, but as we noted last week, “Shedding some sunlight on international trade negotiations will increase public confidence in the negotiating nations and improve the chances that acceptable and equitable deals are reached and ratified.”