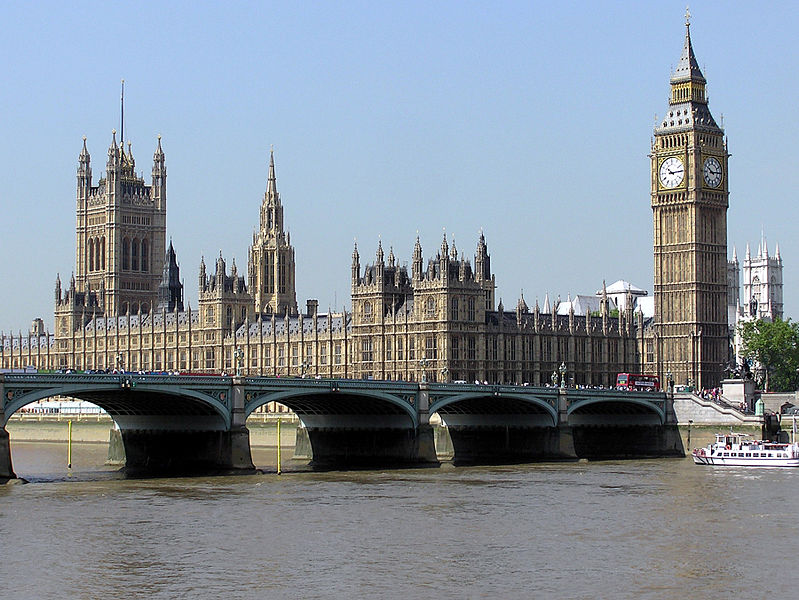 Photo: Wikimedia Commons via Adrian Pingstone
The Sunlight Foundation has endorsed a petition launched by the Open Knowledge Foundation and the Alliance for Lobbying Transparency in the UK, asking the UK government to rewrite proposed lobbying legislation to ensure citizens have access to comprehensive information about lobbying.

The lobbying bill currently making its way through parliament fails to ensure full disclosure of the UK’s £2 billion influence industry, excluding the vast majority of commercial lobbyists and providing only minimal disclosure of others.

Sunlight urges others who support transparency of lobbying sign the petition.

Just as lobbying is becoming a global phenomenon, lobbying transparency should become a global demand.