Keep reading for today’s look at #OpenGov news, events and analysis including a FOIA flood, assessing the OGP, and open data efforts in Connecticut. 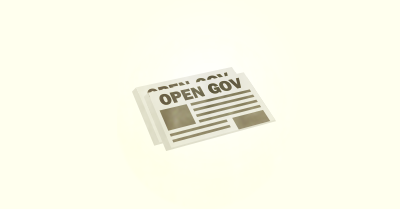