Come back from the long weekend with a look at #OpenGov news, events, and analysis that you may have missed. 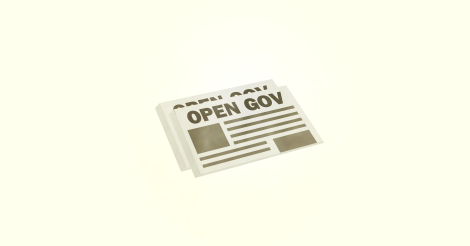