TOP NEWS:  This weekend, Sunlight Foundation staffers asked people who attended the People/TIME White House Correspondent’s Cocktail Party if they’d like to support our mission by donating their “swag bags” to us. For most, including a number of journalists, the answer was no, but by the end of the night, five partygoers gave us their bags of goodies. Patrick Gavin made a short film of the encounter (below) and the Huffington Post reported on it. If you’re wondering where the contents of the bags come from, according to Karen Tumulty, “vendors who typically donate freebies in hopes of getting attention for their products from influential VIP guests.”

HILLARY AND THE TROLLS? Sunlight Staff Writer Libby Watson talked to Bob Garfield about the consequences of the FEC’s SuperPAC loophole. [On The Media] 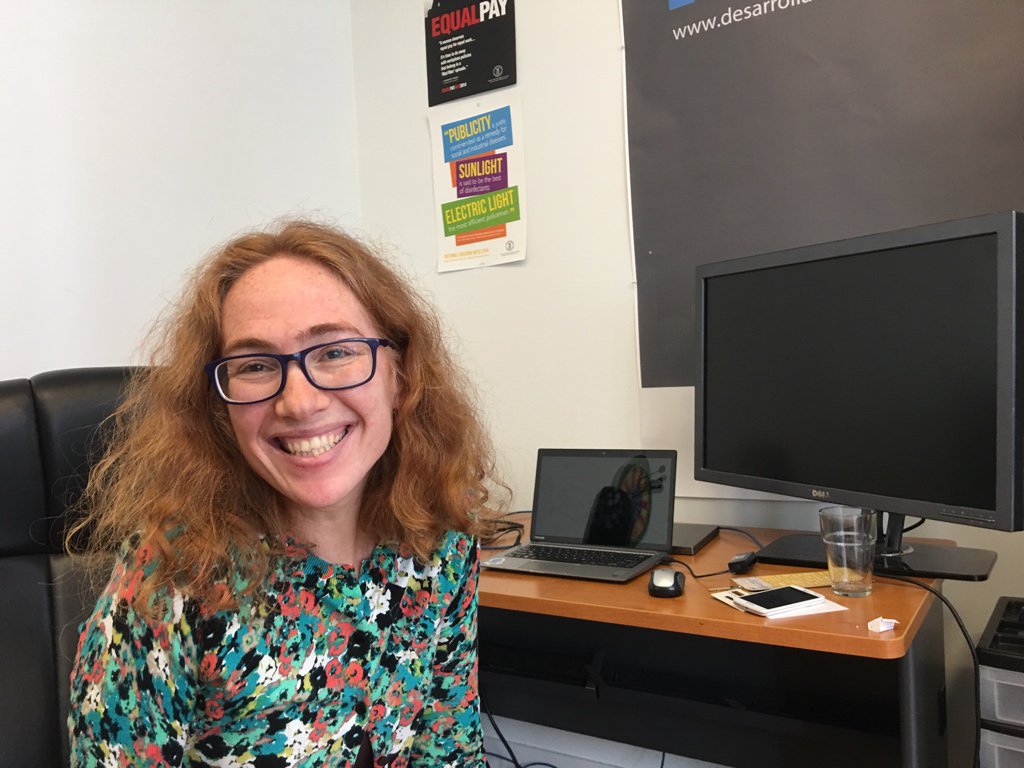