WITNESSING HISTORY: The U.S House of Representatives will vote on S.337 (The FOIA Improvement Act of 2016) today under Suspension of the Rules. This is incredibly good news to share with you. Reforming FOIA has been a pillar of the Sunlight Foundation’s agenda in Washington for the past decade. While the bill isn’t perfect, we are thrilled that the House is moving to vote on the FOIA Improvement Act and look forward to celebrating President Barack Obama signing it into law. Passing this bill is a critical step toward building a more transparent, accountable and functional FOIA system.

Codifying the presumption of openness into law would be an important achievement in advance of the transition to a new administration. In our age of overclassification, secrecy and historic lows in trust in government, the nation must move further toward proactive disclosure of government information online wherever and whenever possible while protecting privacy and national security equities. We join OpenTheGov, EPIC and 27 other organizations in urging the House to make strengthening open government part of the legacy of the 114th Congress. [READ THE LETTER] 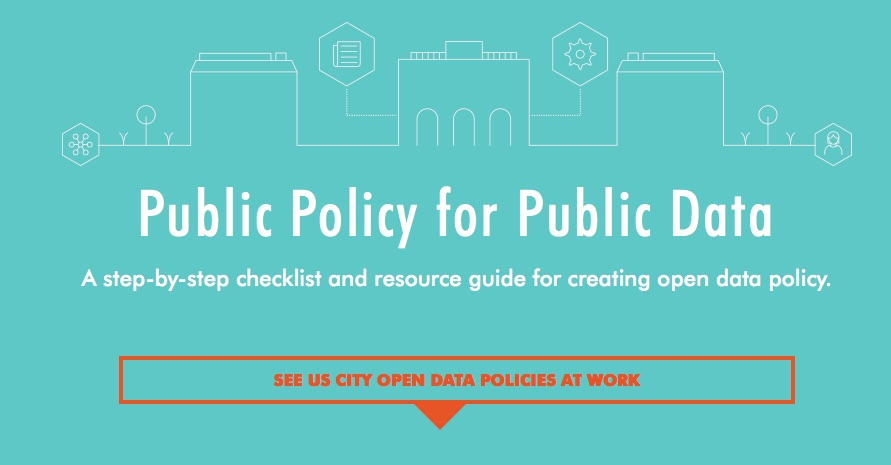