RUN THOSE NUMBERS AGAIN? An independent assessment found that the federal agency release rate for Freedom of Information Act requests appears to be much lower than the 91% claimed by the Justice Department and touted by the White House. Tom Susman: “If you include full and partial releases as constituting the total release rate, the ratio for all agencies in FY 2015 is 90.6 percent. …That total release rate is not included as part of the FOIA data, but it has been added to the spreadsheet as the last column (highlighted in blue) by adding the released in full and released in part ratios. If you look at the rates separately, for all agencies in FY 2015, the released in full ratio is 51.84 percent and the released in part ratio is 38.76 percent.” [READ MORE]

OPACITY: A new group called Our Revolution, launched this week to try to continue the movement that the Bernie Sanders campaign began through fundraising and spending to support “candidates in lockstep with Sanders’ ideals.” Jeff Weaver, the group’s leader and former campaign manager for Sanders’ presidential campaign, says they’re going to rely on small donors. As Libby Watson reports, however, “without releasing the identities of contributors, it’s hard for the public to know whether that really is true. A group that decries the influence of money in politics should know that donor disclosure matters. Even as a 501(c)(4), Our Revolution could set an example for other nonprofits that spend on elections and choose to reveal this crucial information. Without doing that, it’s just another dark money group.” [READ MORE]

GOOD, BAD & UGLY: On Tuesday, the Sunlight Foundation joined representatives from eight other open government advocacy organizations and more than a dozen federal agencies in Washington at the National Archives for a series of lightning talks focused on the next round of open government plans. As we highlighted in July, long-awaited White House guidance set a deadline of Sept. 16, 2016, for agencies to answer a series of questions about their progress since President Barack Obama issued his Open Government Directive and publish the next plans mandated by his 2009 executive order. What we heard at the National Archives on Tuesday inspired both hope and concern. [READ MORE] 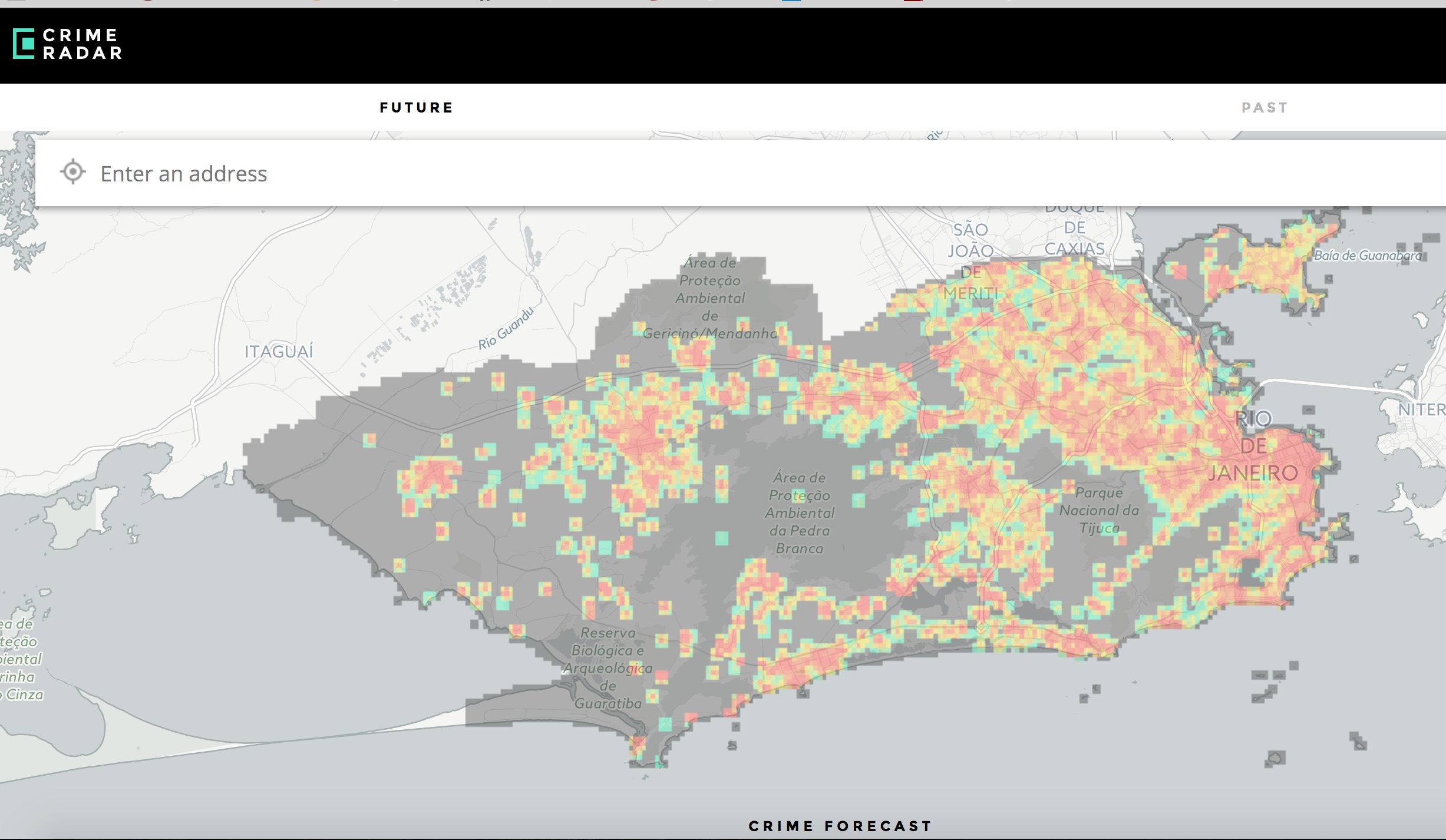