LABS LOVE, RETURNED: Over the past six weeks, we’ve heard from people all over the United States and the globe concerned about the future of the projects at Sunlight Labs. Today, we have an update on Sunlight Labs: not only is the open source code and open data is remaining online at Github and the Internet Archive, but a group of nonprofits have stood up for transparency. As we’ve detailed at the blog, ProPublica, the Marshall Project, Cornell Law School, the Center for Responsive Politics, the U.S. Commerce Department, and a new Open States project led by Sunlight alumni have all stepped up. The community that has adopted Open States needs your help: Please Donate Today and, if you can pitch in, take this volunteer survey. There’s also a project that still needs a home: if you’re interested in adopting Email Congress, please email labslove@sunlightfoundation.com. Thank you to everyone who reached out!

PRINT IS ALIVE: Just as there’s no way to deliver the interactivity of the 2016 Election Forecast offline, there’s no way to provide the experience of a big map on paper online. (Maybe virtual reality will get there, but not yet.) Today, Sunlight staff enjoyed poring over the detailed map of the political geography of the United States created by the staff of the New York Times’ data-driven blog, The Upshot. Sure, you can zoom in to the image, but if you’re anywhere near a newstand today, this is data-driven journalism worth paying to read.

SUPER PAC-KED FINALE: With Election Day a week away, Sunlight’s Libby Watson looked at spending by outside groups in the final stretch of the presidential campaign, from the chaotic super political action committees (PACs) supporting Donald Trump to the big spending super PACs supporting Hillary Clinton: “If the story of Donald Trump’s supporting super PACs is one of disarray and infighting with underwhelming financial results, the story of Hillary Clinton’s super PACs is one of total domination. Outside groups supporting Clinton have outspent Trump groups nearly two to one, and one group, Priorities USA, has been able to command record-shattering amounts of money. The situation couldn’t be more different than 2012, when groups supporting Romney drastically outspent those supporting Obama. Some of the big players from that election, like American Crossroads, are sitting out this round, largely thanks to Trump.”

WHY OPEN DATA: In writing about why ProPublica took over some projects from Labs, Scott Klein, the deputy managing editor, also articulated one of the clearest cases we’ve read for the importance of our work.

As journalists we are big believers in government transparency. We count on it to do our work. For us, the story doesn’t end when transparency is achieved; it’s just getting to the good part.

Open data and civic tech are worthy notions, but without putting them to real-world use in the service of the needs of regular people, they never achieve their greatest potential: to empower all of us to hold powerful people and institutions to account, and to help us all make better decisions when we pick a doctor, take a vacation, elect a government, etc. Justice Brandeis’ second most famous quotation also very much applies: “the most important political office is that of private citizen.”

After Sunlight’s announcement that they were closing Labs, one commenter observed that “we’re in the open-data backlash phase now. Open data hasn’t lived up to its hype (how could it?) and everyone’s asking what the point is.” To me, Labs always understood “what the point is,” and made that point clear through their great work. We’re sad to see Sunlight Labs shut down, but we remain convinced of the power of data to help regular people scrutinize their government, live better lives, and to understand their world. 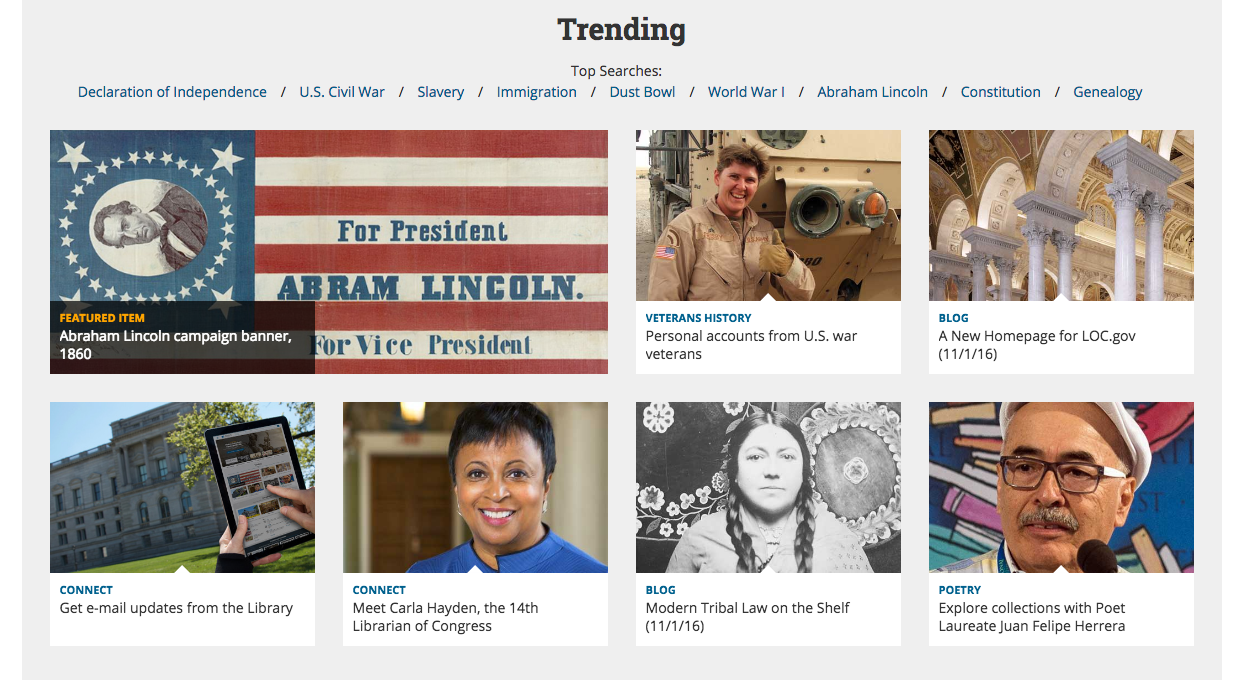