Though spending on the presidential race is actually down a little for the first time in years, competitive U.S. Senate races are raising and spending money at a record-breaking pace. According to a Sunlight Foundation analysis of campaign finance data from OpenSecrets and the Federal Election Commission, the top 10 races for the Senate have hit a combined $836 million in spending — with at least 67 percent of all spending coming from outside groups like party committees, super PACs or dark money 501(c)(4) nonprofit groups.

Put another way, about one-third of the money spent in these races comes from the candidate’s campaigns. Democracy21 conducted a similar analysis and found various outside groups outspending campaigns. In Nevada, super PACs, party committees and dark money groups outspent the senate candidate’s own campaigns by a ratio of four to one.

So far, three contests have topped $100 million, with Pennsylvania attracting the most cash by far: $156 million has been spent in the race between incumbent GOP Sen. Pat Toomey and his Democratic challenger Katie McGinty. This election appears to be the most expensive Senate race in U.S. history.

Spending in the #PASen race – counting the primary – is over $160m. That's more than the NFL salary cap. More than 23 MLB payrolls. pic.twitter.com/9eLMHsZi7r

Next is New Hampshire, where two titans of New Hampshire politics are clashing: incumbent GOP Sen. Kelly Ayotte and Democratic Gov. Maggie Hassan. That race is set to clear the $120 million mark. And out west, the race to fill retiring Senate Minority Leader Harry Reid’s seat in Nevada has cleared at least $109 million.

Given the relatively small populations of those states, this means campaigns and outside groups are spending an astonishing $84 per voter in Nevada and $131 per voter in New Hampshire. Compare that to the $18 per voter spent in the much larger state of Pennsylvania.

The top 10 big spending senate races, based on a Sunlight analysis of Federal Election Commission data from OpenSecrets.org. To view this in a separate window, click here.

Who are the big spenders in Senate races?

The pro-Republican super PAC, Senate Leadership Fund, might take the cake with $85 million spent. The group’s donors include energy and Wall Street interests such as Chevron, Petrodome Energy, Access Industries Inc. (a holding company that owns, among other things, Warner Music Group), Warren Stephens and Devon Energy. Additionally, One Nation, a dark money nonprofit managed by Karl Rove, contributed $11 million to the Senate Leadership Fund, which, according to the Center for Public Integrity, “appears to be the largest single ever contribution by a so-called ‘dark money’ group to a super PAC.” 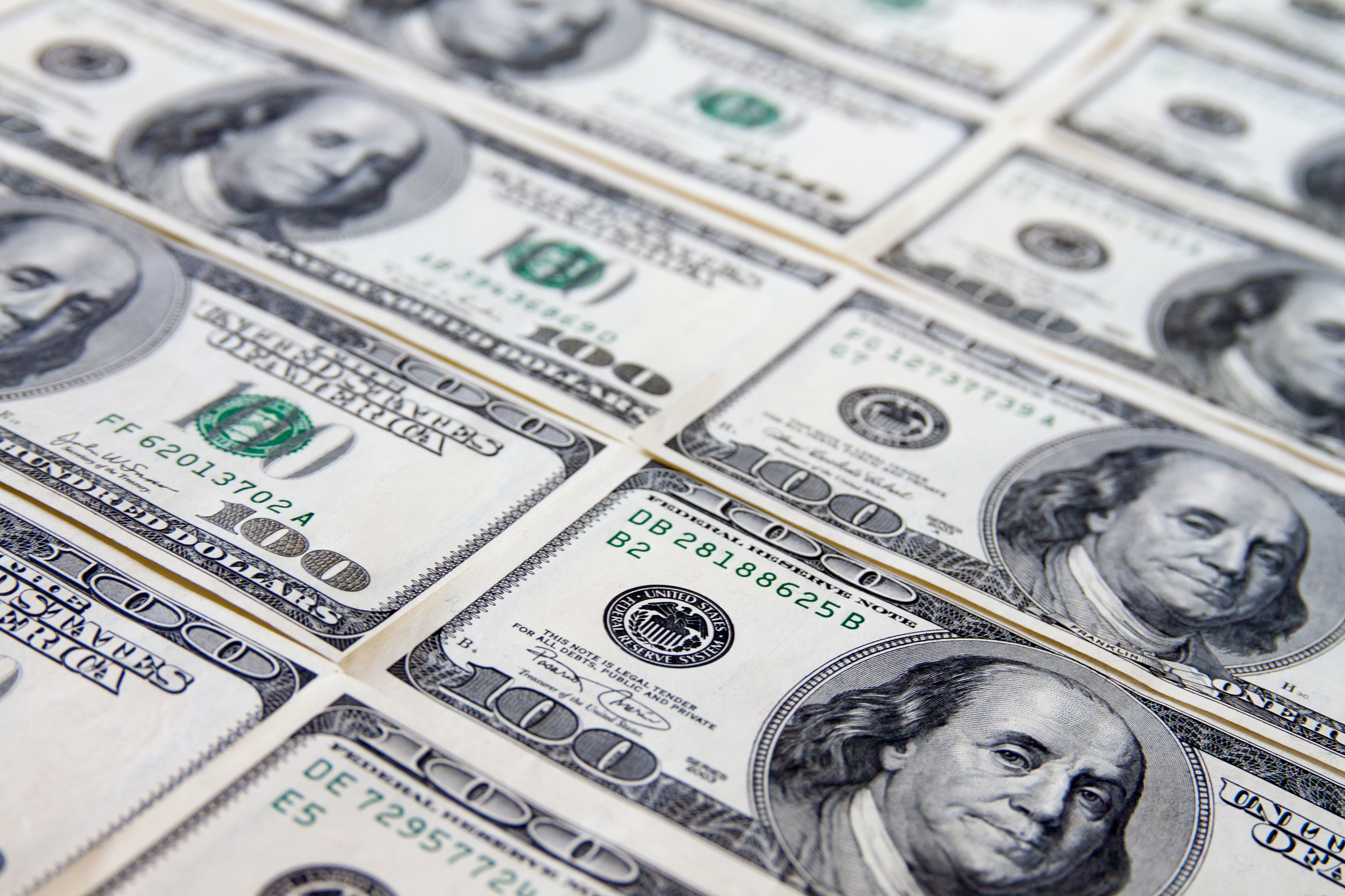 You can learn more about the money behind these outside groups from our February and March analyses.

Next up is the Democratic Senatorial Campaign Committee with $77 million, followed by its partisan counterpart, the National Republican Senatorial Committee, with $73 million. Senate Majority PAC, the Democratic analogue to the Senate Leadership Fund, has spent $74 million. The biggest donors to Senate Majority PAC include a laundry list of unions, as well as established liberal donors like Fred Eychaner and Donald Sussman.

And don’t forget about special interest groups. Ranging from Emily’s List to the NRA to the U.S. Chamber of Commerce, these organizations are all spending tens of millions to influence Senate races across the country.

We expect spending to continue to balloon as we inch toward Election Day. No matter your perspective on campaign finance, one thing is for sure – outside groups are inflating the cost of our elections. Which begs the question for donors, politicians and the public: Is this worth the money?