INFLUENCE ABROAD: As Richard Skinner explores on the blog today, a series of laws, regulatory reforms and the American business community have helped to mitigate the influence of transnational bribery around the world, but much work remains.

Many countries still do not effectively enforce their laws against transnational bribery. Liability remains unclear in some areas, such as that involving subsidiaries of multinational corporations and for firms that have taken over companies that turn out to have engaged in bribery. The United States allows for “facilitation payments,” but many other nations do not. Some have proposed that the FCPA be amended to allow for a “compliance defense,” which would allow corporations to argue that they had taken sufficient precautions to prevent bribery. Critics of the FCPA are concerned that much of the law is too vague, that enforcement is too aggressive and that the Department of Justice has been excessively focused on non prosecution and deferred prosecution agreements. But many observers agree that the transnational bribery regime has improved the ethical climate for doing business worldwide. [READ MORE] 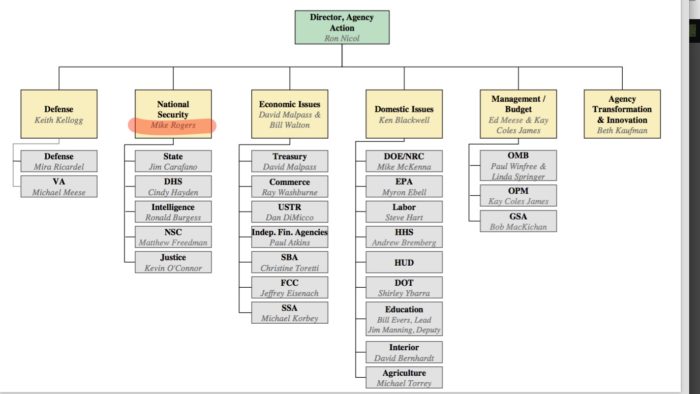